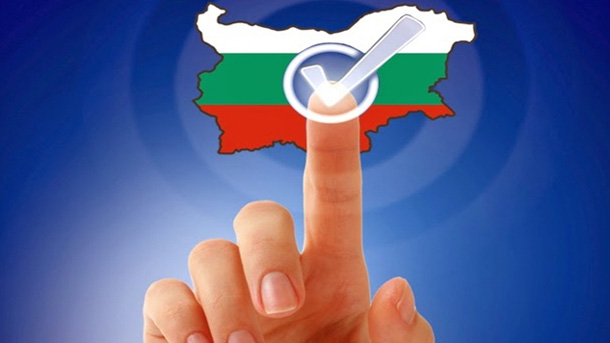 Voter turnout among Bulgarians in France has declined considerably compared to the turnout during the first round of the presidential election last Sunday. Once again, 18 polling stations have been set up there. There are no queues in front of the Bulgarian embassy in Paris, as was the case during the 2-in-1 elections last week. 1,580 people went to the polls last Sunday at the three polling stations in Paris, and the total number of Bulgarians who cast their vote was 4,436.

Turnout is lower among Bulgarians in Great Britain as well. One problem was registered when the Central Election Commission refused to approve the suggestion by election volunteers for a change to the members of the section commissions.

In Greece Bulgarians can vote at 26 polling stations. No violations have been reported. Permanent residents as well as seasonal workers, students, tourists and sailors from a Bulgarian ship are taking part in the voting. Voter turnout is low compared to the election for parliament last Sunday.

In Turkey voter turnout in the presidential runoff is expected to be three times lower than the turnout during the first round. In most of the 126 polling stations in the country there are representatives of a nominating committee. Voters are very bitter over the strainеd diplomatic relations between Bulgaria and Turkey during the past week. T he price of central heating and hot water may rise by tens of percents from July, Bulgaria’s Minister of Energy Alexander Nikolov said at a..