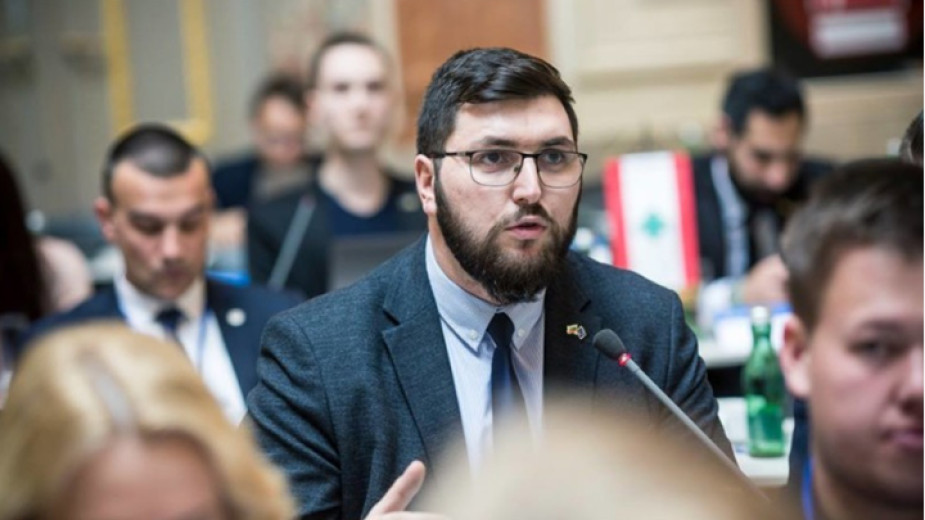 A proposal has been submitted for the Union of Democratic Forces, SDS, to leave the coalition with GERB, and for the party’s leadership to resign.

The proposal was made by Doncho Ztatev, member of the SDS’s national executive council, representative of Southeastern Bulgaria in the party. In his words the fact that the party is only going to have one Member of Parliament in the 47th National Assembly speaks of the disproportion in the way SDS is represented within the coalition with GERB. He stated that it is the SDS’s cause to defend the people holding right-wing beliefs, the freedom-loving people in Bulgaria. Doncho Zlatev declared that a SDS National Council meeting was forthcoming at which his proposal would be discussed.

The SDS was set up on 7 December, 1989, as a coalition of a group of NGOs and revived old parties, whose aim was to bring down the totalitarian communist system and to establish democracy in Bulgaria, after which the SDS underwent numerous transformations. 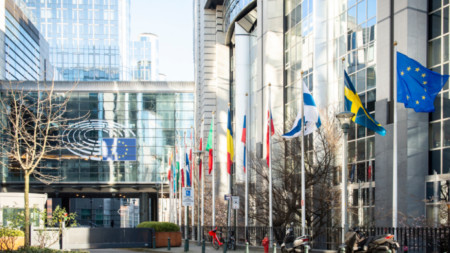 MEPs from the European Parliament's LIBE Monitoring Group are seriously concerned about the "war of the Bulgarian government against the prosecutor's office" , BNR correspondent in Brussels Angelina Piskova has reported. An explanation has been.. 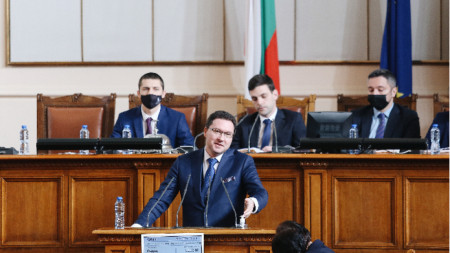 On February 4, Bulgaria and North Macedonia will jointly celebrate the 150th anniversary of Gotse Delchev's birth . Members of the Historical Commission from the Bulgarian side will not be replaced. The rights of Bulgarians in North Macedonia are a huge.. 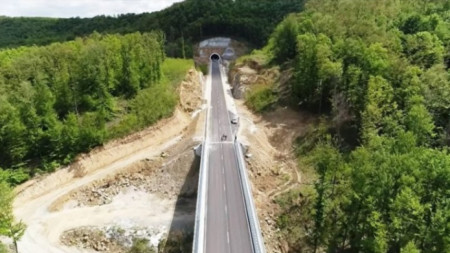