“In 2022 inflation in Bulgaria will be brought under control,” Dimitar Radev, Governor of the Bulgarian National Bank, BNB, stated for bTV.

“Joining the Eurozone will push up incomes. It is no coincidence that the trade unions are among the biggest supporters of the process. The BGN-EUR exchange rate when the country switches over to the common currency will remain fixed at 1.95583 Leva per 1 euro. People’s savings accounts will automatically be changed over to euro. For a brief period, the two currencies will be used in parallel,” BNB’s governor stated.

Dimitar Radev added that there is a surge in the purchase of housing property, but that there is no “property market bubble”, and that citizens' bank accounts have been increasing. 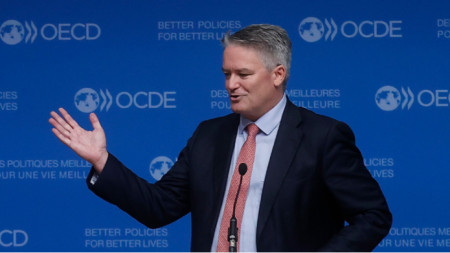