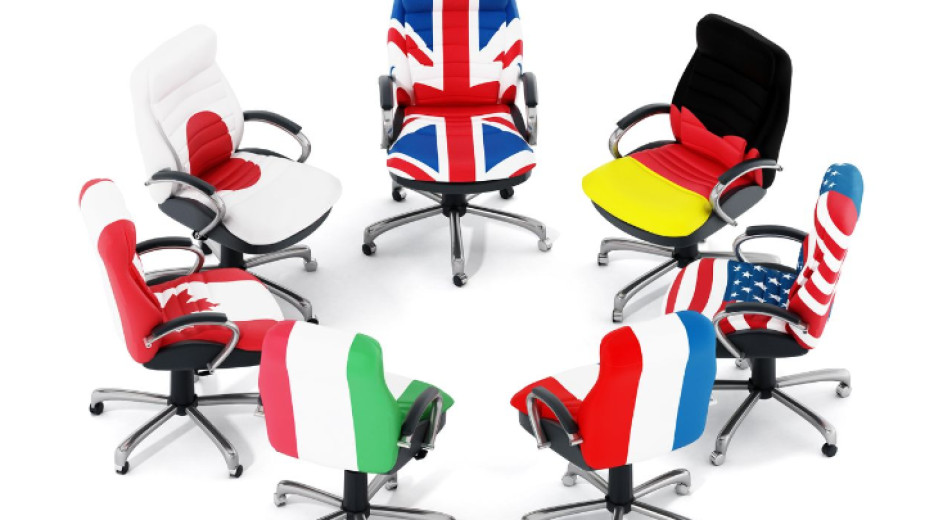 After capturing Severodonetsk, the Russian army focused its efforts on capturing the neighboring city of Lysychansk. Russian missile strikes against Ukraine continue. On the morning of June 26, a residential area near the center of Kyiv was attacked and a residential complex was hit, UNIAN reports.

At a G7 summit in Bavaria, leaders of industrialized Western countries agreed to impose an embargo on the sales of Russian gold, Bloomberg reported.

In the fifth month of the war, British Prime Minister Boris Johnson said at the G7 forum he would call on France and Germany to step up their military support for Ukraine. Energy minister: government to decide within a week whether to negotiate with Gazprom

It will take at least another week to decide whether Bulgaria will negotiate with Russian monopolist Gazprom. Such negotiations will be..