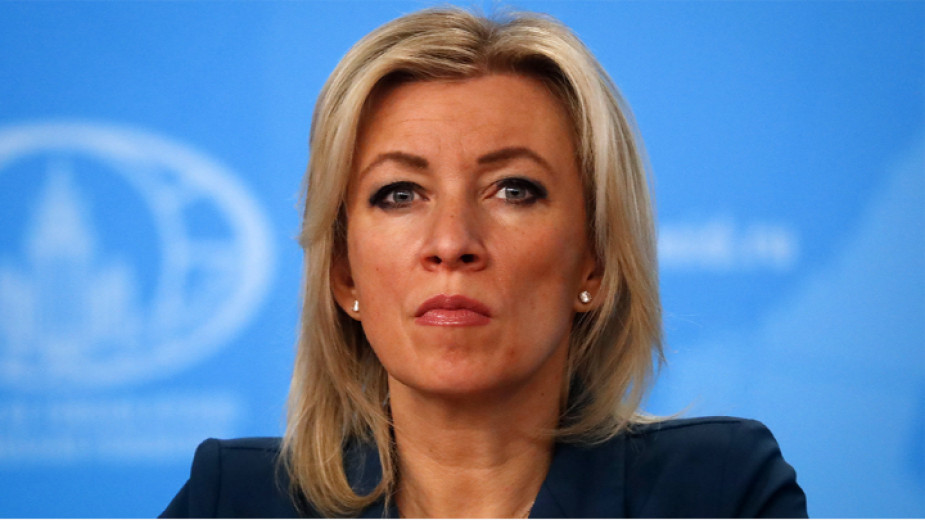 According to the diplomat, Russia reserves the right to retaliatory political and diplomatic measures, including those of an asymmetric nature.

Zakharova said Bulgaria's decision is "an attempt by a discredited parliament and a retired Bulgarian cabinet to deal a devastating blow to relations with Russia and to the remaining mechanisms of bilateral dialogue."

"No one can break the centuries-old cultural and spiritual ties that bind our peoples," Zakharova said. 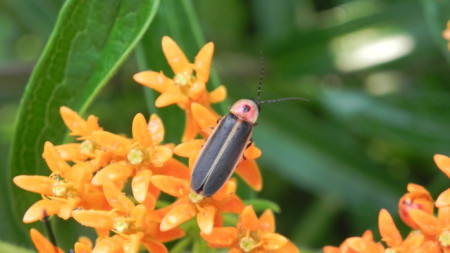 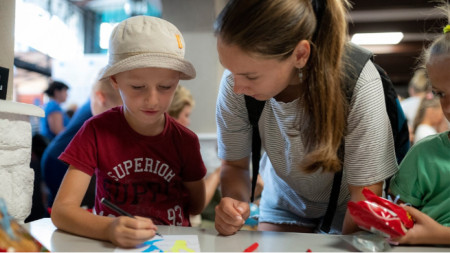 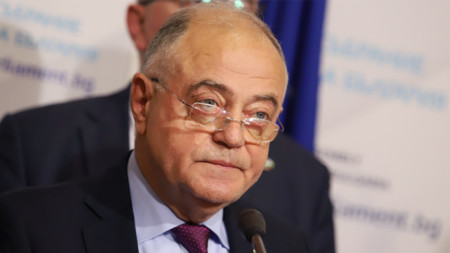