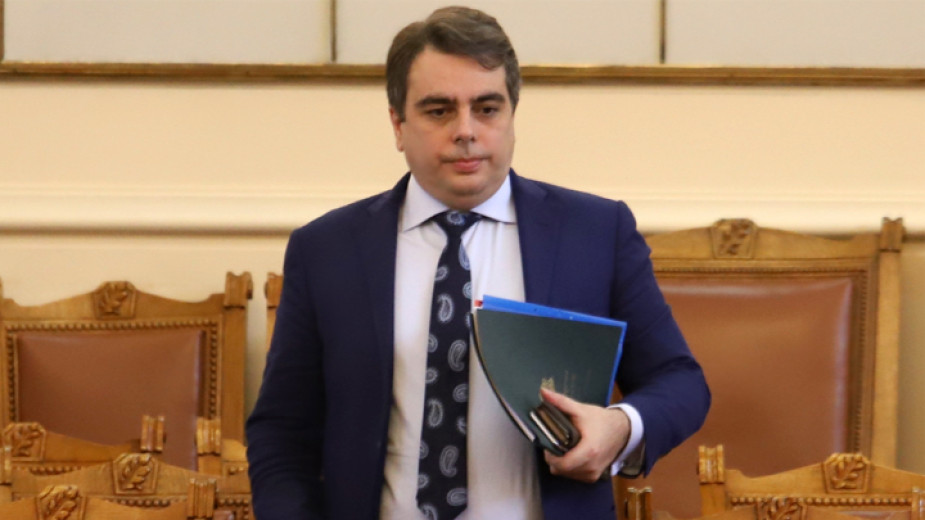 "We Continue the Change" currently does not have the support of 121 deputies, who are necessary for the formation of a new government, Prime Minister nominee Assen Vassilev told BNT. According to him, whether there will be early elections depends on the conscience and the way of decision-making of several MPs. Assen Vassilev pointed out that he would not negotiate with the leader of ITN party Slavi Trifonov because of serious differences with him and his party.

"The goals that must be followed is for the funds to go to all citizens and to stop certain companies from taking large orders, to be pre-selected," he added.
It is still not clear whether the resigned Prime Minister Kiril Petkov will be proposed as a minister in the draft cabinet.
Negotiations for the new government begin today.
Listen to the daily news from Bulgaria presented in "Bulgaria Today" podcast, available in Spotify.
Radio Bulgaria News    Assen Vassilev government mandate Last night's storm caused serious damage to the building of the Ivan Vazov National Theatre in Sofia , BNR reported. After the torrential rain, there are burst pipes and the lobby and the chamber stage are flooded, theater director Vasil Vassilev told.. 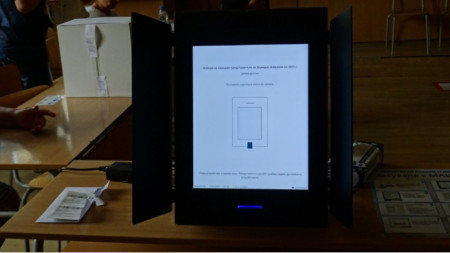 The representatives of the political parties in the elections will be given access to the source code of the software for the voting machines. This was announced by the Ministry of Electronic Government.  Despite the expressed doubts of many of the.. 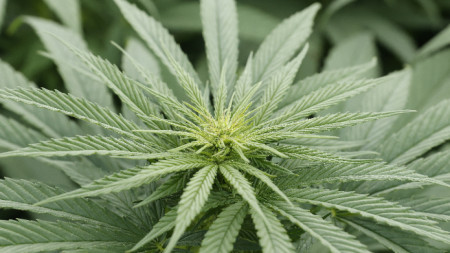