Kyiv hopes Moscow would not cause catastrophe in Zaporizhzhia NPP 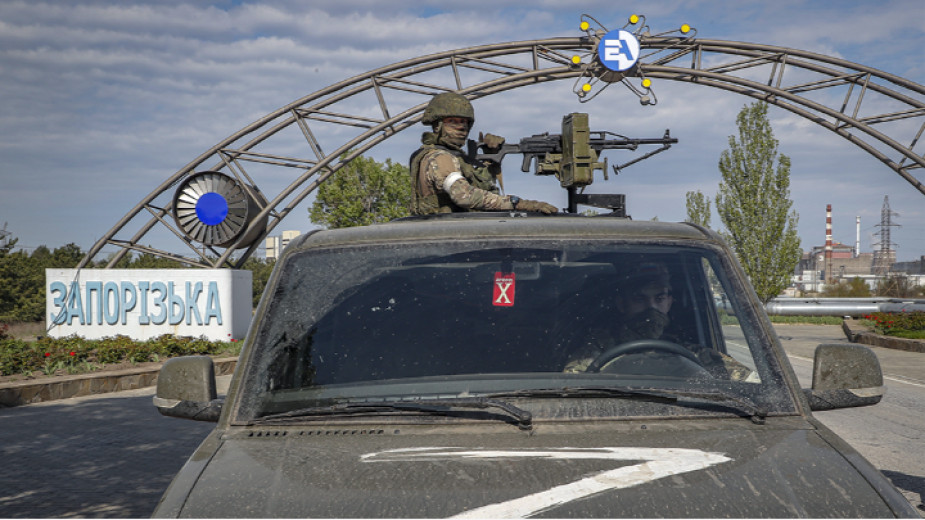 Ukraine and Russia have agreed that warships, aircraft or drones should not come within 10 nautical miles of vessels carrying Ukrainian grain. Under agreed conditions of the safe corridor in the Black Sea, no attacks will be carried out against commercial or other civilian ships and port infrastructure that participates in the initiative, Reuters reported.

Alexey Arestovych, an adviser to the Ukrainian president, told Russian human rights activist Mark Feygin that the Kremlin was blackmailing Kyiv by threatening to blow up the Zaporizhzhia nuclear power plant. The blackmail aims to force the Ukrainian side to negotiate under the Russian conditions, UNIAN reported. The nuclear threat came after the Russian side failed to link the grain corridor with the renewal of negotiations, Arestovych said.

The US announced sending of another package of 1 billion USD in military aid to Ukraine. The shipment mainly includes missiles and shells. Since the start of the war, US military aid has reached 9.8 billion dollars.

The World Bank has granted another 4.5 billion dollars of financial support for the Ukrainian budget as the money is earmarked for social spending, US Treasury Secretary Janet Yellen announced.