62-year-old Albena Peneva, who has motor impairment due to a brain stroke, swam for two hours without interruption in a pool in Bulgaria's coastal city Burgas. By two minutes, she exceeded the previously announced two hours of continuous swimming of a disabled athlete.

The goal of the woman from Pomorie with 87% disability is to change public attitudes towards people with disabilities and their efforts to recover and desire for a fulfilling life.
While swimming, Albena Peneva was supported in the pool by children and adults, some of them with disabilities.
"There are no limits to the power of the human spirit," commented the mayor of the city, Dimitar Nikolov.
A charity bazaar with items made by disabled people was also organized during the event.
Listen to the daily news from Bulgaria presented in "Bulgaria Today" podcast, available in Spotify.
Radio Bulgaria Life    Albena Peneva Burgas disabled people people with disabilities swimming 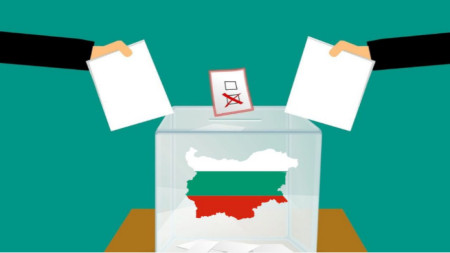