Who are the guest stars of the Pleven Philharmonic's 2022/2023 season?

In 2023 the orchestra will celebrate its 70th anniversary 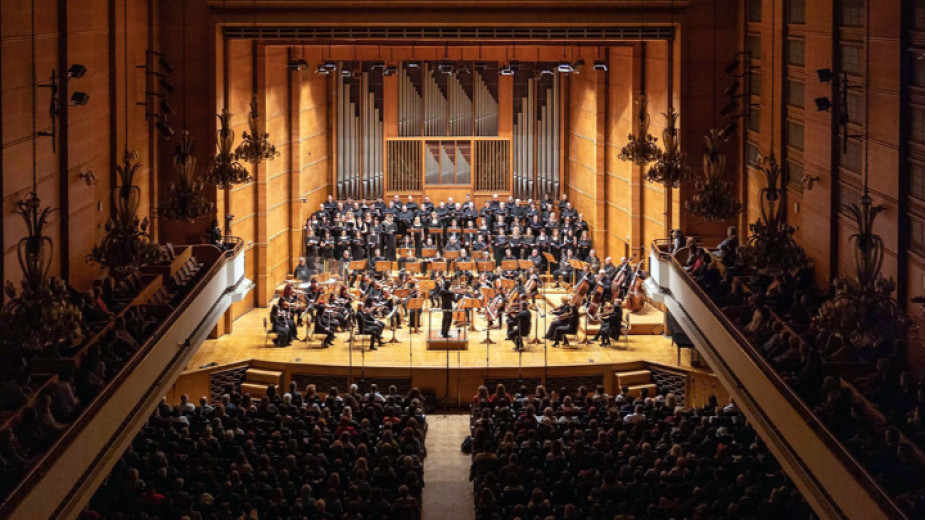 In recent seasons, the Pleven Philharmonic Orchestra has increasingly included in its repertoire collaborative projects with various musical institutions, famous soloists and conductors. Among them are “Let’s listen to some movies” – a programme based on beautiful songs from favourite Bulgarian films, arranged by Hristo Yotsov, and the project "In the World of Music" created by and featuring Vesko Eskenazy, Concertmaster of the Royal Concertgebouw Orchestra in Amsterdam.

Preparations are in the final stage for 2023, when the orchestra will celebrate its 70th anniversary. Some of the upcoming concerts are dedicated to this milestone anniversary. ˮWe have prepared interesting and worthwhile concert programmesˮ, says Mr Dyakowski. Here are more details:

ˮNayden Todorov will conduct in October Mendelssohn's Italian Symphony and Schumann's Piano Concerto with soloist Fidosi Kerchev - a young and very talented pianist. In three concerts we will hear three famous musicians, who were born in Pleven - pianists Plamena Mangova and Dora Deliyska, as well as the conductor Prof. Dr. Plamen Djurov. With the assistance of the Italian Cultural Institute and the world-famous bass Orlin Anastasov we are preparing ˮStabat Materˮ by Rossini on the occasion of the 230th anniversary of the composer's birth. The Songs of Puccini is a concert we will perform in the ˮIlia Beshkovˮ art gallery in our town with the participation of tenor Boris Lukov, pianist Viliana Valtcheva, the Pleven Philharmonic String Quartet and the Municipal Choir ˮGena Dimitrovaˮ. We are looking forward to the arrival of conductor Rossen Gergov from Vienna with his three sons. They play violin, piano and cello. I am sure it will be a wonderful concert. Let's not forget the two concerts of the participants in Mario Diaz's masterclass, which are on 15 September in Pleven and on 16 September in Bulgaria Hall in the capital." In recent days the Pleven Philharmonic Orchestra hosted for the second time the vocal masterclass of the renowned tenor Mario Diaz and pianist Vyara Schuperlieva, who are teachers at Universität Mozarteum in Salzburg. And the concerts in Pleven and Sofia are under the baton of Maestro Naiden Todorov. 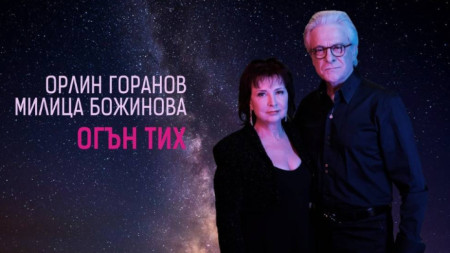 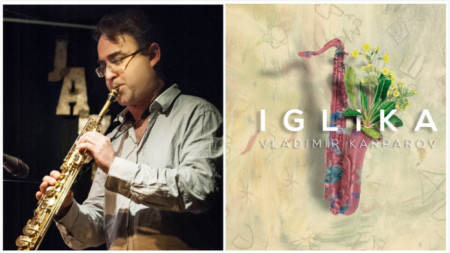 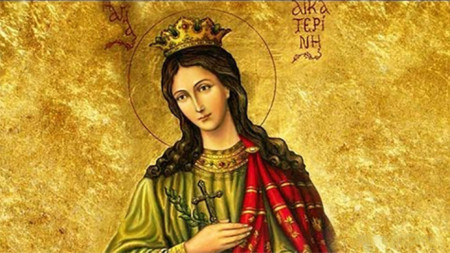 The album ˮIglikaˮ is a collection of nine original compositions by the famous Bulgarian saxophonist Vladimir Karparov, each of which is an invaluable..

Two Bulgarian singers with a long and successful career, Militsa Bozhinova (from the emblematic vocal group Tonika SV) and Orlin Goranov, made a duet for..