Bulgarian Sunday schools around the world have also opened their doors

Snezhina Mecheva: Children need contact with the homeland in order to feel they are in Bulgaria 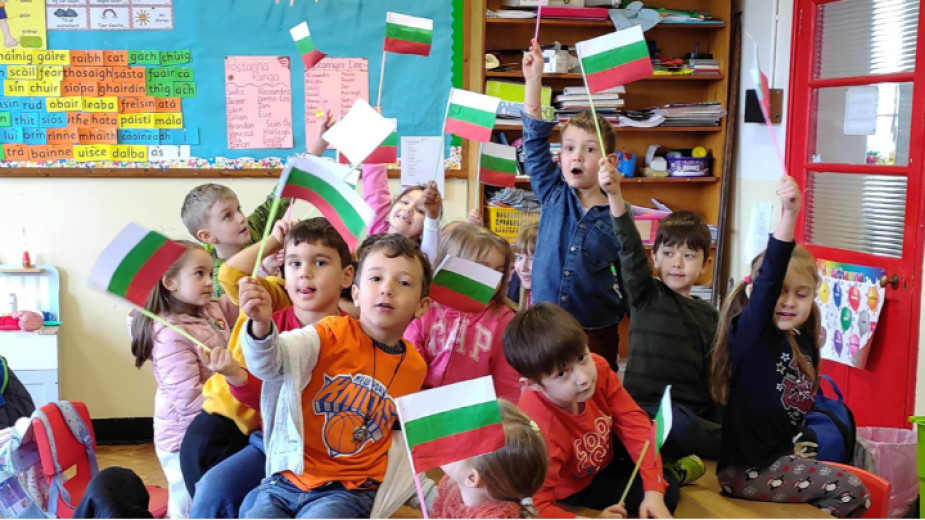 Many Bulgarian children around the world have already started their classes in native language, history and culture in the Sunday schools they visit, while others go in class on September 15, just like their peers in Bulgaria. Wherever in the world they are, they all see the new school year through a colorful kaleidoscope of joyful emotions and expectations for recent meeting with classmates and an array of inspiring new things to come.

The Bulgarian Sunday schools abroad expect the new school year with hope, but also with worries. Radio Bulgaria contacted four of their heads to learn more about their expectations and hopes when welcoming their students back.

"Children eagerly expect going to school and the biggest fear is the possibility of switching to online learning at the very beginning because of the Covid pandemic,” Tanya Hristova, head of the Bulgarian school "Paisii Hilendarski" in the Cypriot city of Limassol says about the concerns most of the teachers and students have. "Children don't like online learning at all, because they miss the live communication."

In Ireland, however, in-class learning continued even during the past year, marked by difficulties caused by the pandemic. "We hope to continue in the same way during the new school year,” Zornitsa Gogan, head of the Bulgarian school "Raina Knyaginya” in Dublin, says. “We have no signals that schools are likely to be closed, so we expect a smooth educational process. The other thing we are excited about is the opening of our association's new school in Tullamore. A Bulgarian class has existed there for 9 years as a branch, but after a larger Bulgarian community emerged in the city and there are more than 20 children now, we managed to register the school."

Uncertainty remains a problem in every single Bulgarian school wherever it is around the world.

“We can see uncertainty everywhere in the world – one does not know what they will face,” Petya Tsaneva, head of the first Bulgarian Sunday school "St. Ivan Rilski" in Madrid, says. “In the past year we had an outflow of students - some families returned to Bulgaria, others went to other countries, and there were also those who did not let their children go to school because of the pandemic."

War, pandemic and economic  days children often hear words that separate them from their carefree world. "Life has been teaching us all - few among us had witnessed war before,” Snezhina Mecheva, head of the Bulgarian school "Ivan Stanchov" in London says. “We and the children both keep learning. The situation requires us to work in a new way, to get used to it, to prepare our students for future tests. They must be taught to adapt, to fight and survive and I think that the Bulgarian schools abroad contribute to this, giving stimulus, hope, love, comfort when we are together with the children. The topic of war is present in class, especially among the teenagers who discuss what is happening in the world not just at home. And we are their second family where these discussions continue and it takes a very serious approach to find the right words.”

It's good to look at every new beginning with hope - in London and Madrid teachers are looking forward to welcome their first graders; in Limassol they are preparing for a Bulgarian folklore festival, and in Dublin they are eager to resume folk dance classes, so that the children can wear the new national costumes they have available. "Our schools are based on duty and love", Snezhina Mecheva says and adds: "Children need contact with their homeland in order to feel they are in Bulgaria." 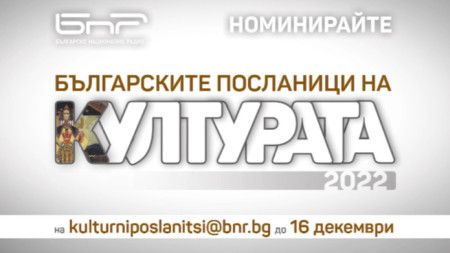