Olivier and Mitana Roche in interview for Radio Bulgaria 23 years together at every moment, both at home and at work. Thus, in one sentence we can summarize the lives of Olivier and Mitana Roche. They met in France, but chose to settle down and develop their own family French bistro in Sofia. Since its establishment, it has changed its address once, and today it is located in the heart of one of the most beautiful parts of Sofia - the old Jewish quarter, located behind the building of the Central Mineral Bath. Here, on almost every building, history has left its internal and external imprint. Unfortunately, those of them that are restored and well maintained are quite few:‎

‎"We are people who work here and we have created our place, but it is full of premises and buildings that are neglected because of the carelessness, irresponsibility and negligence of their owners. Even part of the ‎building in which our bistro is located is in a terrible state. This part of it is municipal property. For years the municipality didn’t make sure that this place looked more welcoming and was used rationally. In the neighboring house next to us, there was the oldest restaurant in Sofia - Gambrinus, which became a favorite place of thousands of people until the 1990s. At the moment, this building is uninhabited, and many people stop by and tell us that they were customers and even used to work there." ‎

On the site of the current bistro, there was also a restaurant until 20 years ago. There used to be a Czech beer hall, a memory of which is a drawing from Prague preserved on the wall in the small lounge downstairs. ‎ When they chose the room, Mitana admits that it was much less lively around.‎

‎"Probably the KvARTal initiative attracted more artists who opened their studios here. There is a lack of synergy between all of us who live and work here and the initiative is very nice, but we would like to see a long-term, more sustainable thinking and an effort to include more people in it”, explains Mitana, as a person who not only lives, but also works in the neighborhood that hosted the this Sofia-based festival. "This applies not only to this district, but also to all the rest. However, a sense of community is not something you can instill in someone overnight, although I think Olivier and I and the neighbours who live and work around us have managed to achieve it”. ‎

As an example in this direction, Mitana Roche gives a small, but important detail, with which she would like to enrich her personal attitude to every customer who crosses the threshold of the establishment - handmade purses in which to present the bill.‎ "Recently, a boy who makes bags and purses from recycled materials became our new neighbour. I'm thinking of having him sew us wallets in we can hand over the bill to our customers. Our neighbour Nadezhda Georgieva drew the picture that we use for the restaurant's brand image. That is, everything needed to present the bill in an elegant way, I will be able to get from the neighborhood. The attitude towards the neighbours should be towards people with whom we can complement each other, not as those who are our competitors”.

The family has two sons. The elder one, now an adult, is a rugby fan, and the younger one, 11, would like to do something to "make money", admits his father with a laugh. At least for now, the idea of ​​succeeding their parents in the restaurant is not close to the heart of the two, but they are their compass to the best taste, as they are connoisseurs of home-cooked food.‎ 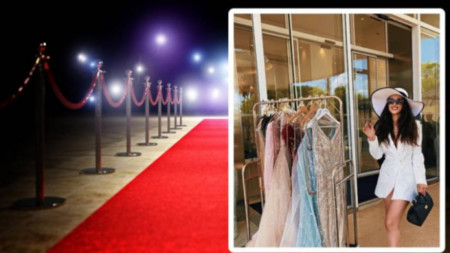 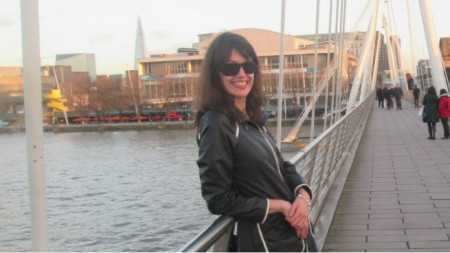 Only two weeks ago, a young Bulgarian woman managed to make her name known in British political history and became the first Bulgarian and one of the few foreigners ever to be elected municipal councilor in the country's May 5 local elections.. 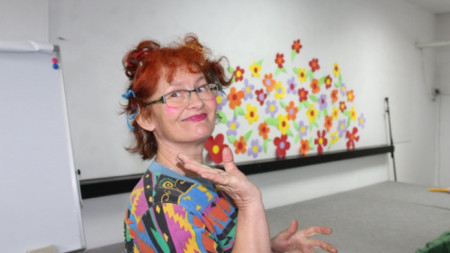 Good things in life often come unexpectedly. Little did Nina know in 1995 that she was about to meet her future husband, when in August she set off from her hometown Shostka in Ukraine to visit its twin town in Bulgaria – Oryahovo...