A new application for plastic that cannot be recycled 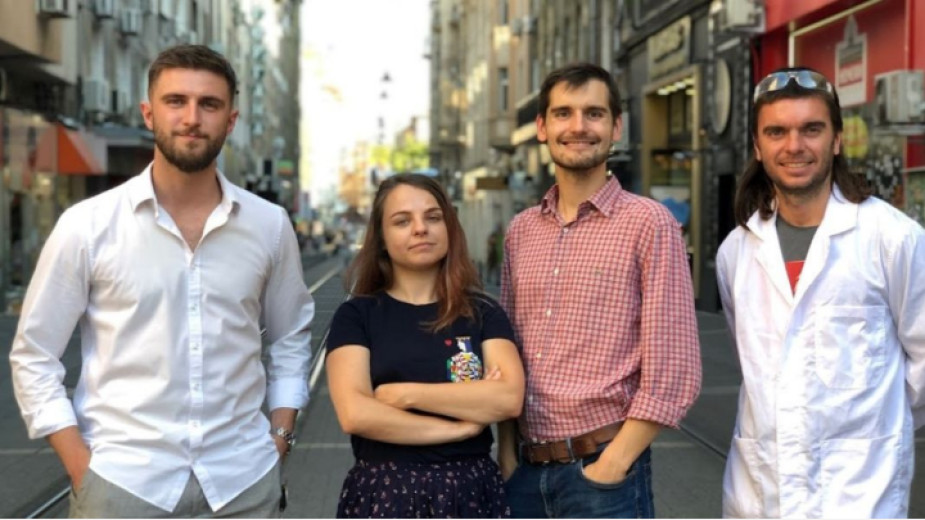 Back in 2019, the European Union adopted a directive that seeks to limit the spread of single-use plastic waste by 2026. Products including plastic plates, cups, cutlery, straws, stirrers as well as food boxes are some of the most common types of waste thrown away both in Europe and around the world. Although slowly, habits are changing in Bulgaria, and consumers are trying to reduce the amount of similar products they use in everyday life.

The diversity of ideas on how to reduce our own impact on climate change is also increasing. Another example in this direction is a Bulgarian company that has chosen to deal with one of the main consequences of plastic pollution - its degradation into microparticles absorbed by the environment, water sources, animals, and finally by us - humans. The goal of the four young people is the production of various types of construction materials - furniture panels and even paving stones, from the so-called dirty plastic – that is, plastic which is impossible to recycle.

"It is important for us that the factory we create should be mobile and be able to move it when a certain amount of plastic waste runs out”, says designer Ivan Borov in an interview with Radio Bulgaria. “This could be done easily because as a container, it can be attached to a train or transported by truck. However, it is important that the container is made of steel, to which the machines for production will be attached."

And here is the technology for the production of the products, according to the young entrepreneurs:

"The machine has two containers that are filled with sand, recycled glass or other mineral waste and the corresponding amount of plastic. These two wastes are dosed and mixed so that they can then be melted and pressed. In order to seal the pavers or the furniture board and not allow atmospheric influence on them, they are covered with another mineral mixture. In this way, we prevent the plastic from breaking down over time and turning into microplastic.”

The allocated funds under a project of the Norwegian Financial Mechanism will allow the purchase of the necessary machines for the factory. After that, there is a process of adapting them to a similar type of production and, above all, reducing them so that they can fit into a portable container.

Whether their first manufactured product will be paver or boards for the furniture industry, Borov does not yet know, but the four hope that in 2023 one of the two will be on the market.

Building contractors and architects have already shown interest and are awaiting their appearance. However, their safety and reliability is the most important factor.

"We'd like to have a space that we've covered with a similar pavement and we can watch the effect that maintenance, weathering and foot traffic have on it over a two-or-three-year period. Therefore, our idea is to initially place it only on pedestrian alleys or spaces," explains Ivan.

And until this period passes and the flooring receives approval, with the same raw material - waste plastic, panels for the furniture industry could be produced, the production of which does not have such strict requirements. Only time will tell, however, what will be the impact on the environment of the idea of ​​our compatriots, acquiring more and more real dimensions with the funds provided for the purchase of the machines. 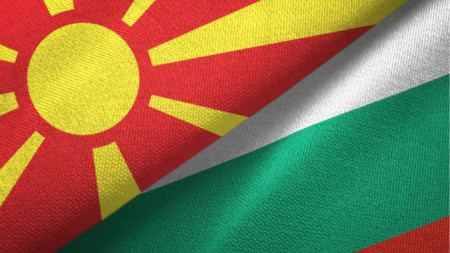 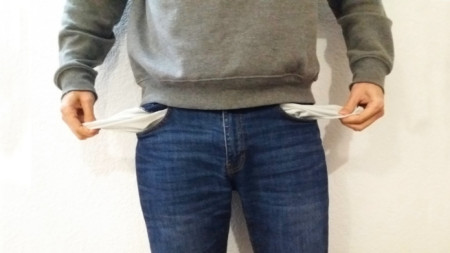 Bulgarian-North Macedonian business forum will be held in early December in Skopje. In 2022, bilateral trade is expected to exceed 1..

In November 2022, the country's business conditions improved , erasing the deterioration reported in October.  A more favorable business climate is..