The illegal, according to international law, so-called referendums in the occupied Ukrainian territories have yielded the expected results – overwhelming “support” for accession to Russia. According to the occupation administration, after the votes have been counted, 99% of the people who voted in the self-proclaimed Donetsk People’s Republic and 98% in Luhansk are for becoming part of Russia. In Zaporizhzhia, this percentage is 93% and in Kherson – 87%. According to analysts, the annexation of these territories will probably begin in the coming days, after the Moscow-installed occupation authorities officially ask Russian President Vladimir Putin to become part of the Russian Federation.

In response, Ukraine, the NATO allies and many other countries around the world declared the referendums in the occupied Ukrainian territories to be illegal. Canada stated it planned to impose new sanctions on natural and legal persons in Russia, while Germany said it would not recognize the results of the referendums. “Recent so-called referenda conducted in four Russian-occupied regions in Ukraine cannot be considered legal under international law,” the UN’s political affairs chief, Rosemary DiCarlo, told the UN Security Council.

Germany maintains its position that Ukraine must by given Soviet-era tanks and infantry fighting vehicles in working order by the NATO countries immediately, and that their stocks will be replenished by Germany and other countries with Western military hardware. 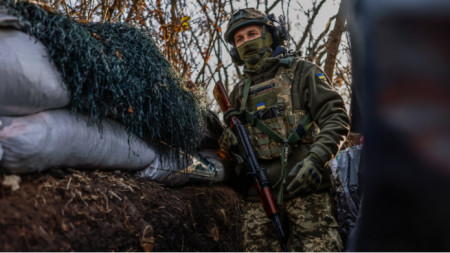 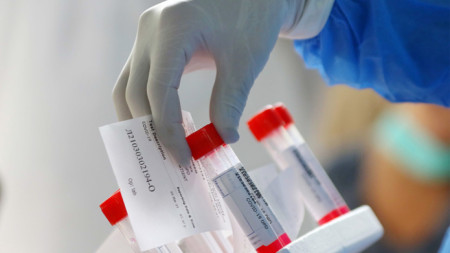 Bulgaria reports one Covid-related death in past day, zero vaccinations 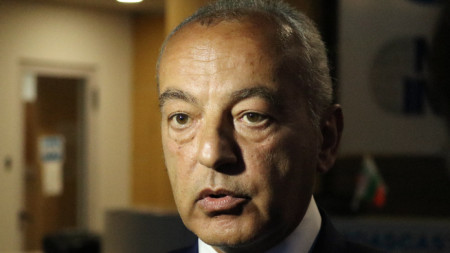