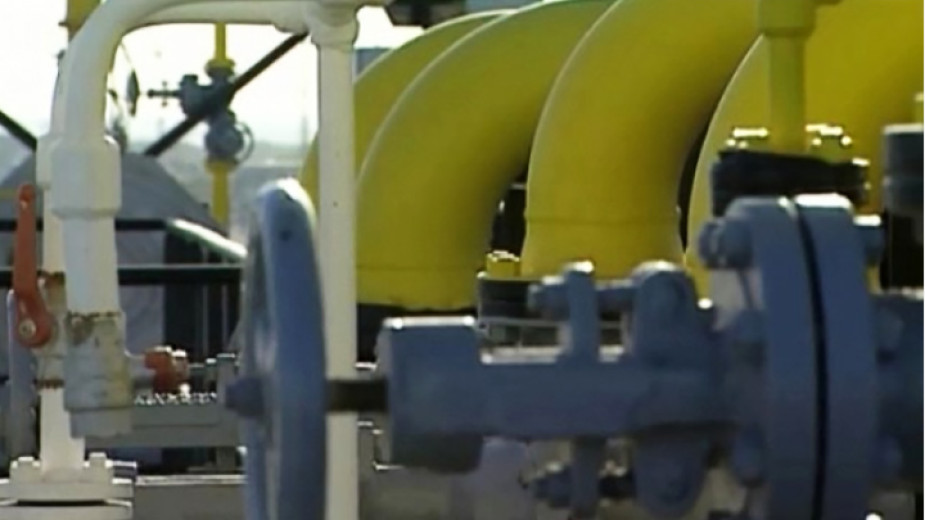 Bulgaria and 14 other EU countries have asked the European Commission to present measures aimed at imposing a cap on the price of natural gas imported to the EU, the Bulgarian National Television reported. The Member States want the measures to be presented and discussed at the meeting of European energy ministers in Brussels this week.

Meanwhile, the European Commission presented the eighth package of sanctions against Russia, which also includes a cap on the price of Russian oil. 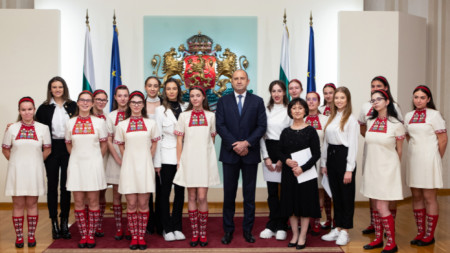 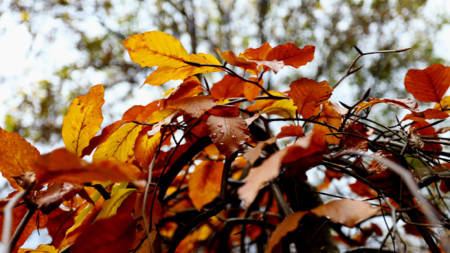 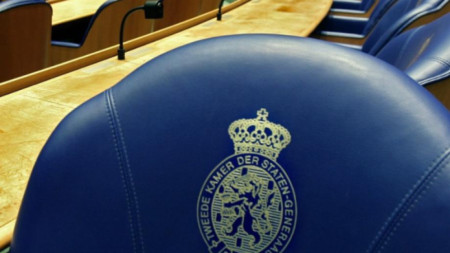