The Bulgarian Foreign Ministry published the statement by the members of the European Council on the illegal annexation by Russia of Ukraine's Donetsk, Luhansk, Zaporizhzhia and Kherson regions. “We firmly reject and unequivocally condemn the illegal annexation by Russia of Ukraine's Donetsk, Luhansk, Zaporizhzhia and Kherson regions. By wilfully undermining the rules-based international order and blatantly violating the fundamental rights of Ukraine to independence, sovereignty and territorial integrity, core principles as enshrined in the UN Charter and international law, Russia is putting global security at risk,” the statement reads. “We do not and will never recognise the illegal 'referenda' that Russia has engineered as a pretext for this further violation of Ukraine's independence, sovereignty and territorial integrity, nor their falsified and illegal results. We will never recognise this illegal annexation. These decisions are null and void and cannot produce any legal effect whatsoever. Crimea, Kherson, Zaporizhzhia, Donetsk and Luhansk are Ukraine. We call on all States and international organisations to unequivocally reject this illegal annexation. In the face of Russia's war of aggression as well as Moscow's latest escalation, the European Union stands resolutely with Ukraine and its people. We are unwavering in our support to Ukraine's territorial integrity and sovereignty. Ukraine is exercising its legitimate right to defend itself against the Russian aggression to regain full control of its territory and has the right to liberate occupied territories within its internationally recognised borders. The nuclear threats made by the Kremlin, the military mobilisation and the strategy of seeking to falsely present Ukraine's territory as Russia's and purporting that the war may now be taking place on Russia's territory will not shake our resolve. We will strengthen our restrictive measures countering Russia's illegal actions. They will further increase pressure on Russia to end its war of aggression,” the statement reads further. 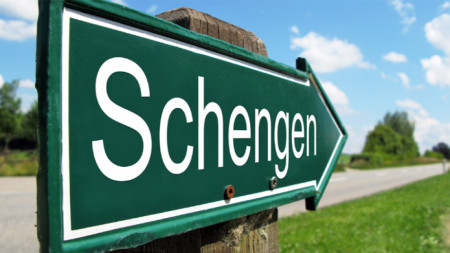