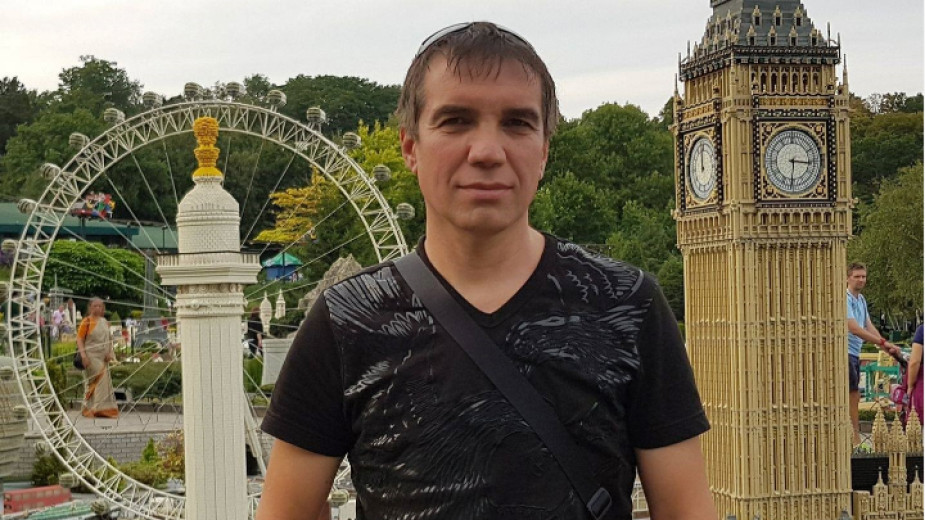 Atanas has lived in Great Britain for 20 years and admits that he has not voted for a long time, not because he does not care about the destiny of his motherland, but because he feels there is no point voting. Atanas Chikov, immigration advisor and founder of the platform BG Help, is one of the most active Bulgarians in the UK. He is also one of our compatriots who have stopped beleiving that their vote matters. “If you don’t want to vote for the big parties and cast your ballot for some of the smaller political forces, which are less popular, you are merely wasting your time and you vote will be redistributed to other parties”, Atanas Chikov said in an interview for Radio Bulgaria. In his words, the political system in Bulgaria has stopped functioning normally a long time ago. How then can the parties form a ruling coalition? Why do Bulgarians think it is pointless to go to the polling stations?

“Even if the parties manage to form a ruling coalition, it will not last long – Atanas Chikov said. – This is so, because the party interests will prevail again. People are desperate. That is why they will not go to the polling stations. This government will represent a small percentage of people, because there will be few voters. People will start showing their discontent in the social media again and there will be more protests. Many people in Bulgaria lost hope. I myself lost hope 20 years ago and decided that going abroad was the way to secure a better life for me and my family. And so it happened! ” As an immigration consultant, Atanas Chikov maintains daily contacts with his compatriots in the UK. He contends that most people left their home country, because they were disappointed with life in Bulgaria. However, there are Bulgarians in Great Britain who dream of returning to their motherland and are determined to vote.

“They want to come here (in the UK) to earn some money and then return to Bulgaria, buy a property, do business, etc, Atanas Chikov contends. – That is why some people, who have specific plans for Bulgaria, are willing to go to the polling stations and cast their ballots, thus hoping to help their country get back on its feet quicker. Some people still believe, though they are still wondering who to vote for.”

Atanas Chikov believes that going to the polls is completely pointless. But there is another thing:

“The problem with voting in the UK and abroad is that you are really wasting your time. You have to travel to the polling station for hours and wait in a queue. Thus, you waste your whole day off! Unfortunately, we cannot vote online or by post. We vote by post at all elections in England. You cast your ballot remotely and don’t waste any time. However, I am not sure whether I would vote at Bulgarian elections, even if I have the chance to vote online or by post, because there is no point voting”, Atanas Chikov concludes. 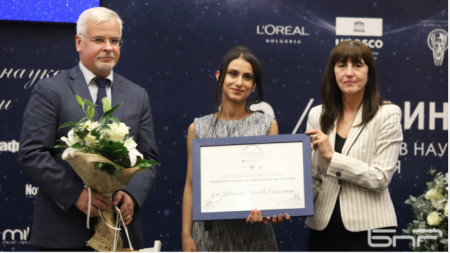 Women in science deserve encouragement and support, especially when they have to combine the roles of a dedicated scientist, caring mother and wife. The "For Women in Science" Awards are a recognition for them. A global cosmetics..