Turnout among Bulgarians in New England, USA is at a high level 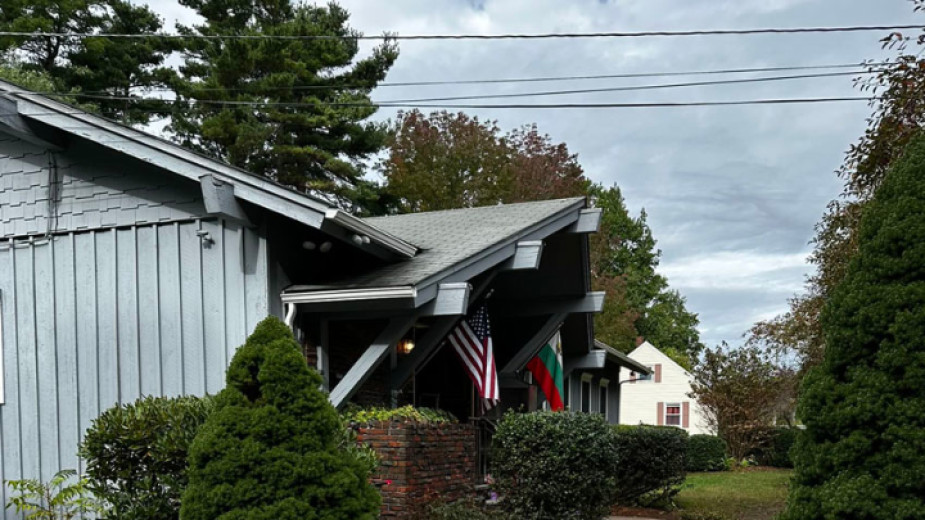 In all polling stations in New England, voter turnout has increased compared to November, Nadia Ullman from the polling station in Billerica told Radio Bulgaria. As of 12:00 local time in Boston, almost twice as many voters /226/ had voted compared to the same time of the previous vote.

There are four polling stations for Bulgarians in Massachusetts, and a total of 55 in the United States of America. ‎

Everything is going very calmly, in a good mood, we are enthusiastic to support the process", Teodora Konetsovska, creator of the non-partisan civic platform "Our Voice" in Boston, told Radio Bulgaria.

"The enthusiasm is the same, partly because people use this opportunity to see each other, talk about Bulgaria and share impressions of the summer. In the polling station itself there are ten people who are the election committee. ‎As you can imagine, there are many Bulgarian flags and materials, ‎three urns in which we put the paper ballots with which we vote - ‎everything is very pleasant and calm.''‎

The election day in Billerica is taking place in the Bulgarian Home in Boston, built with voluntary donations from our compatriots there. "This is the home of the Bulgarian school, the Bulgarian church and our cultural center, i.e. home of all Bulgarians who wish to continue their relationship with Bulgaria, to teach their children in Bulgarian. In this house, which we continue to build, there is one polling station in which Bulgarians exercise their right to vote in these extraordinary elections," explains Lilly Popova-Flashenberg, who has lived there for more than 25 years and has watched the growth and the unity of the Bulgarian community.

Bulgarians in this part of USA are close to 5,000.

"In general, people are willing to vote, they are keenly interested and connected to Bulgaria. There are people who go to Bulgaria every year and want to pass this relationship on to their children, they have relatives, and the opportunity to exercise our right to vote is very important to us," she told Radio Bulgaria.

According to her, the complex situation at the moment requires an understanding not only of historical facts, but also foresight.

"Bulgaria has always been very dependent and connected to what is happening in Europe - we cannot be isolated and function by ourselves. I would say that it is quite complicated and there is no definite answer as to what would be right or wrong. Such a complex situation requires analysis and information from multiple sources in order to for a person to properly navigate and make a decision. I have not witnessed any kind of direct propaganda or exposure to a certain platform of a political formation here”, Lili Popova continues. “People get informed mainly by means of their connection with relatives in Bulgaria, their own reading and research online. Here we have access to Bulgarian television and radio, we see and hear everything that people in Bulgaria do - information is very accessible, but at the same time it can be manipulated very easily. So everyone who votes has a responsibility to be properly informed in order to be able to make their choice."‎

ID documents turned out to be a problem for some of the Bulgarian emigrants in America:‎

"The validity of ID documents is also a factor that somewhat contributes to the lower number of voters. I know from personal observations that there are people who have not yet renewed their documents due to various reasons - the pandemic, limited travel, and also the possibility of traveling with American documents, and that is why they have postponed doing it.”

There is no correct date to put up the Christmas tree, but in Bulgaria it is customary to do it on December 6 - the day of St. Nicholas. And, of course, there's nothing better than decorating the tree with handmade ornaments, especially if..

If you were to ask a child where Santa Claus was born, you would probably hear the answer - "In Lapland" (or "At the North Pole!"). Actually, even some..

There is no correct date to put up the Christmas tree, but in Bulgaria it is customary to do it on December 6 - the day of St. Nicholas. And,..