The President of Serbia, Aleksandar Vucic, requested, at the summit of the European Political Community in Prague, that the EU consider the decision to ban the import of Russian oil to Serbia, the Tanjug agency reported.‎

The Serbian head of state thanked the Bulgarian president and the prime minister of Greece for their position on this matter: "Rumen Radev openly said that the oil decision was not fair for Serbia, and Mitsotakis said it in his closing speech, and I thank them for this," Vucic said, adding that the decision on whether Serbia will be prohibited from importing Russian oil under the European oil sanctions against Russia is being postponed until December 1, BTA informs.‎

We remind you that the EU's new package of sanctions against Russia does not allow Serbia to be supplied with Russian oil via the Adriatic pipeline JANAF or any other port. "Although, at the insistence of Croatia, this also includes Serbia, because it will no longer be able to import Russian oil through JANAF, this package does not include Bulgaria. This decision was made because the Russian Lukoil has a main refinery in Bulgaria. With this, the EU shows hypocrisy, demonstrating double standards when it comes to oil imports, as shown by the example of Serbia and Bulgaria," pro-government Serbian media wrote, quoted by BGNES.‎

Turkish Cypriots issue an ultimatum to the UN blue helmets The self-proclaimed Turkish Republic of Northern Cyprus (TRNC) has given peacekeeping forces on the island a month to leave if the UN does not recognize the separatist state.

Established in 1964, UNFICYP is one of the longest-standing UN peacekeeping missions. "Our hospitality has limits: either they sign a military agreement with the TRNC or they leave," said North Cyprus' first diplomat, Tahsin Ertugruloglu, quoted by Hürriyet newspaper. "We have decided to give you one more month. It is not the Greek Cypriot government that will approve your mission in the northern part of the country. It is us," Ertugruloglu said, adding that the Blue Helmets have two camps in the northern part of the country.

Negotiations to resolve the Cyprus conflict have been deadlocked since 2017.

Interdepartmental council in Skopje will evaluate the names of historical figures

In Skopje, the founding meeting was held of the advisory council which will evaluate the names of historical and other prominent figures given to associations and other legal entities. The body is advisory to the government and will give an opinion on the character of the historical figures, the way to form the associations in order to avoid the misuse of the names of certain figures with a negative context for the Macedonian ideology.

The Council has 7 permanent members appointed by various state institutions, including the Ministry of Economy. The other two will be nominated based on the name of the person being discussed.

The reason for the formation of the body was the creation of the Bulgarian cultural centres "Ivan Mihailov" in Bitola and "Tsar Boris III" in Ohrid, reports BTA.‎

Muslim Bosniaks change their representative in the presidency in Sarajevo

In Bosnia and Herzegovina, on October 2, elections were held for the three-member presidency of the country, for the two chambers of the parliament in Sarajevo, for the parliament and president of the Republika Srpska, for the bicameral parliament of the Muslim-Croat Federation and for the parliaments of the 10 cantons in it. The nationalist parties of Bosniaks, Croats and Serbs dominate the vote. Among the Bosniaks, Bakir Izetbegović from the clan which has been in power for more than 30 years lost, with a 20% margin, to oppositionist Denis Bečirović.

Among the Croats, Željko Komšić remains in the federal presidency with 54% of the vote. His opponents from the Croatian coalition complain that once again the Muslim Bosniaks have tilted the votes in his favour. Želka Cvijanović went to the presidency in Sarajevo, and her party leader Milorad Dodik was elected president of the Republika Srpska, reports BNR’s Horizon channel.

Romania protests in front of the Russian ambassador in Bucharest The Russian ambassador in Bucharest, Valery Kuzmin, has been summoned to the Romanian Ministry of Foreign Affairs. The diplomat was summoned because of a coordinated move by the EU to send a clear message to Moscow that the community condemns Russia's announced annexation of the Ukrainian regions of Luhansk, Donetsk, Kherson and Zaporizhia.

"Romania has once again confirmed its position that it strongly condemns the so-called "agreements" for the entry into the Russian Federation of the four Ukrainian regions and the illegal Russian military occupation". This was stated by State Secretary Julian Fota to Kuzmin, stressing that the annexation grossly violates the principles of international law, the Charter of the United Nations and the territorial integrity of Ukraine, Digi24 TV broadcasts.‎ The Slovenian parliament has adopted new legislation approving same-sex marriages and the right of these couples to adopt children. This happened after a decision of the Constitutional Court. Thus, Slovenia became the first country in Eastern Europe to adopt similar legislation, AFP reported.

The amendment to the family law was approved by 48 deputies, with 29 "against" and one abstention.

Slovenia, which was the first to break away from Yugoslavia, is the first ex-communist country in Europe to approve such a change. The main opposition force, the Slovenian Democratic Party, organized protests against the decision. ‎ 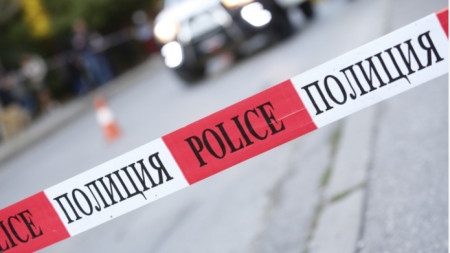 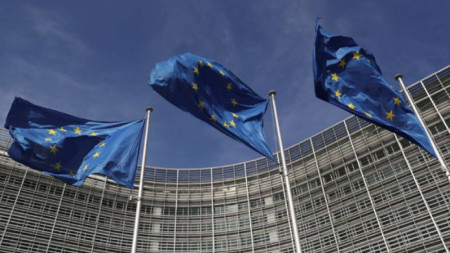 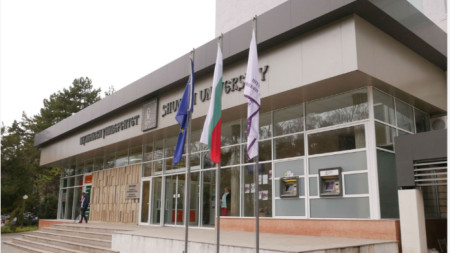