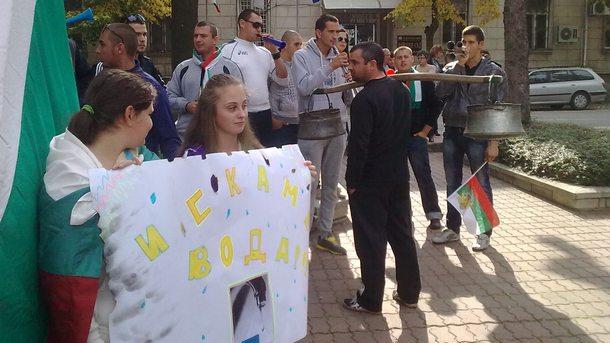 Residents of the town of Omurtag, located in northeastern Bulgaria, are planning to block traffic on the Sofia-Varna road on Sunday noon to protest against the severe water regime, reports the BNR-Shumen. Protesters blocked traffic on Saturday as well. Despite the kilometre-long lines of cars, drivers showed solidarity and waited patiently, Euronews Bulgaria reported.

A state of emergency has been declared in Omurtag since the end of October. Currently, water is available only twice a week for an hour. Protesters are demanding the replacement of the water supply network in Omurtag. Bulgaria’s caretaker Minister of Regional Development and Public Works Ivan Shishkov announced that he would organize a meeting at the ministry on Tuesday with all the institutions concerned. 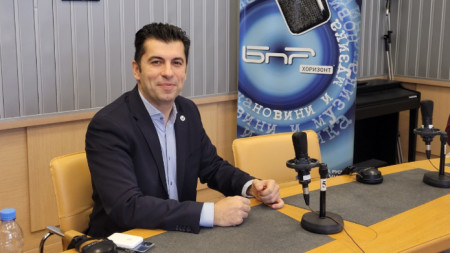 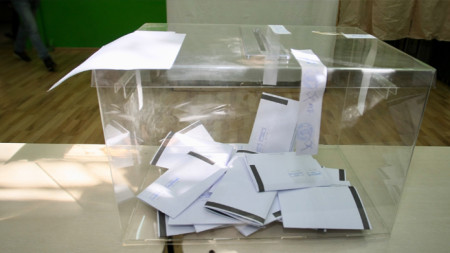