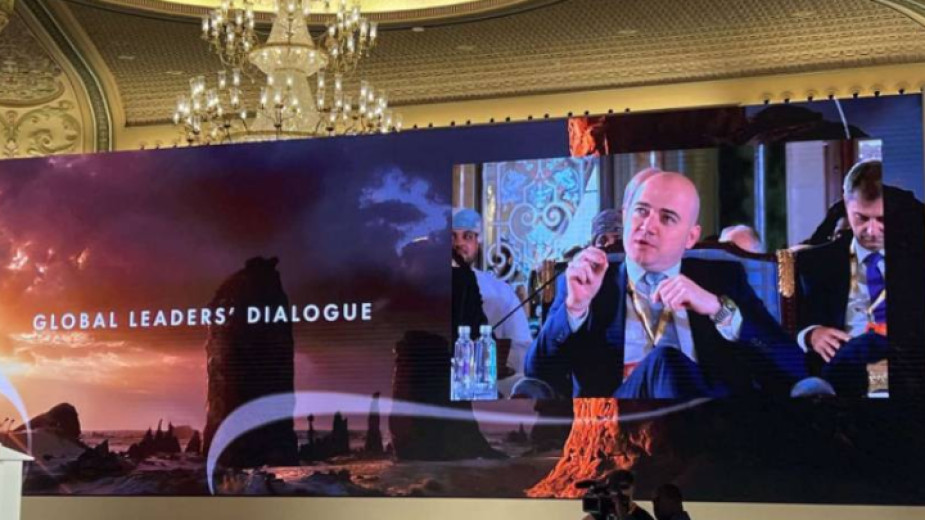 Photo: tourism.government.bg
The visibility and popularity of Bulgaria as a tourist destination is growing. The outlook for tourism in 2023 is good. This became clear after a series of bilateral meetings of Tourism Minister Ilin Dimitrov at the 22nd World Travel & Tourism Council Global Summit in Riyadh, Saudi Arabia.
Minister Dimitrov discussed with his Greek counterpart Vassilis Kikilias the possibility of creating joint tourism products for consumers from more distant markets.
During the meetings of the Bulgarian minister with representatives of Saudi Arabia, including Her Highness Princess Haifa Mohammed Al-Saud, it became clear that the Arab country is particularly interested in Bulgaria as a destination with rich opportunities for spa tourism, with many mineral springs and beautiful mountains. In the spring of 2023, the first direct flights between Sofia and Riyadh are expected to start, which will greatly encourage bilateral tourism.
Listen to the daily news from Bulgaria presented in "Bulgaria Today" podcast, available in Spotify.
Radio Bulgaria Tourism    Bulgaria Riyadh Saudi Arabia tourism World Travel & Tourism Council Global Summit