The number of Bulgarian companies which went bankrupt in 2016 was twice higher as compared to 2008 (when the world economic and financial crisis occurred), data of the Registry Agency show. According to analysts, many companies stop functioning, but don’t declare insolvency due to the heavy bankruptcy procedures. People without or with low qualification and skills are at risk of losing their jobs the most. According to forecasts, in 2017 employers will mainly look to hire experts and the number of long-term unemployed will continue to increase. 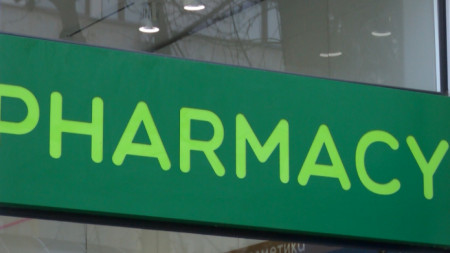