Bulgaria nears NATO standard for 2% of GDP spent for defense 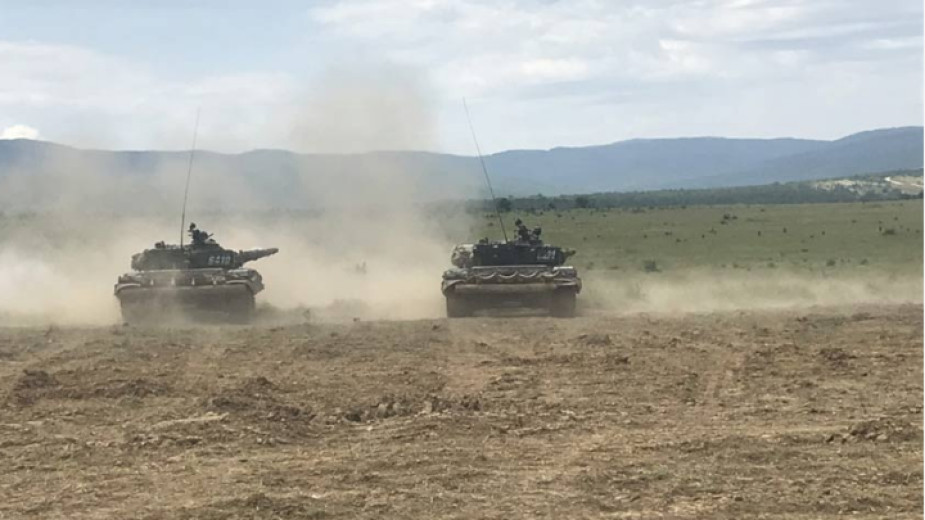 Bulgaria has planned to use 1.61 per cent of its gross domestic product for defense. That's 927 million USD for 2019. The rise is 0.3 percent compared to 2014, when Sofia spent 638 million USD or 1.31 percent of GDP. In NATO the US spends the largest share of GDP for defense - over 3.42%. Luxembourg is last with 0.55 per cent, as it has the highest GDP per capita in the EU - 66.000 euros. Montenegro allocates a little more money than Bulgaria as a percentage of its GDP - 1.65 per cent. Defense spending has risen steadily over the past 5 years. More and more countries are close to reaching the target of 2% of GDP for defense, NATO Secretary-General Jens Stoltenberg said. 300 newly-admitted foreign students of medicine from 32 countries took an oath at a solemn ceremony in Pleven (Central North Bulgaria) The ceremony was..