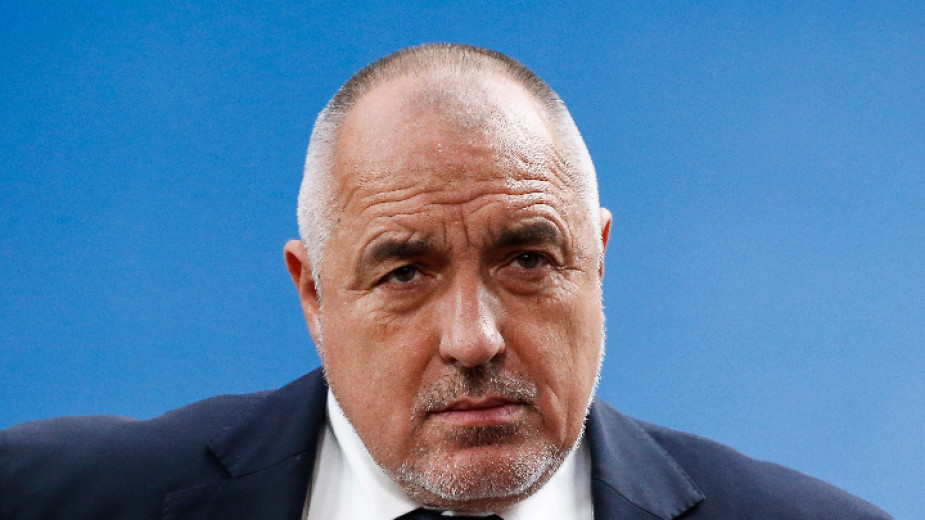 "The current situation in the country is more difficult than the economic crisis in 2009. Now we have casualties; we have people who have been seriously ill for a long time; payments on this disease are draining the healthcare system; the economy is suffering big losses," Prime Minister Boyko Borisov said in a television broadcast, in which he answered live questions of citizens.

He pointed out that strict restrictive measures were introduced in Bulgaria in time and have yielded positive results. The Prime Minister also said that although some of the sick were not insured, health care has been provided to anyone in need during the current crisis. 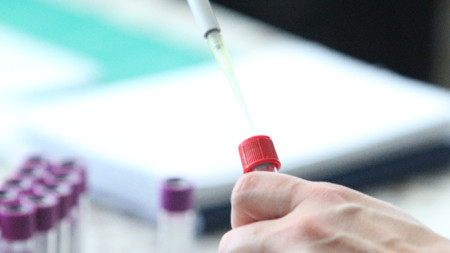 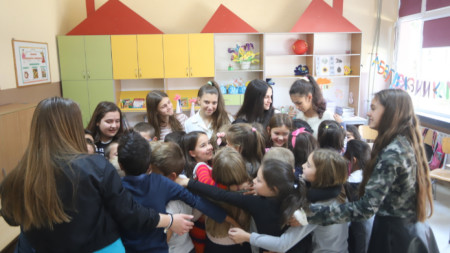 For the third year in a row, the SACP celebrated Children's Day with a festive concert and combined the performances of talented children from all over the country with the beginning of a new initiative "Children's biggest ‘thank you’". The aim is.. With the start of the summer tourist season on 1 June, Bulgaria is receiving tourists from 29 countries, the Ministry of Tourism has announced...