21st day of protests against government in Bulgaria

The 21st day of anti-government protests blocked the center of Sofia once again. Some of the protesters blocked busy intersections, which remain temporarily closed. A nationwide protest rally started at 7 pm demanding the resignation of the cabinet of Boyko Borissov and of the chief prosecutor.

Protests have also been organized in other cities across the country. Organizers announced that after the rally they would set up tents in front of the government building and remain there until resignations were filed.

A separate action of the "Justice for Everyone" initiative is scheduled to take place in front of the Court House under the motto - "Freedom does not need a cap". It marks 1 year of protests against the election and work of Prosecutor General Geshev.

The government has approved the Bulgarian position to file a lawsuit before the Court of Justice of the EU on 3 appeals against the Mobility I Package, BTA has reported. Despite the opposition of Bulgaria, Romania, Poland, Hungary,.. 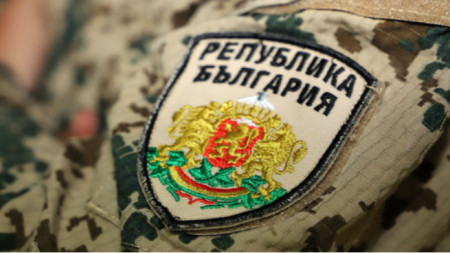 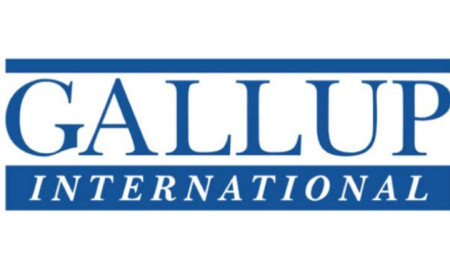 Currently, support for the country's two major political parties, the BSP and GERB, has dropped significantly and is almost equal. Economic instability due to the coronavirus crisis, as well as the protests in Bulgaria have contributed to this. If..

The 104th day of protests with demands for the resignations of Prime Minister Boyko Borissov and the entire government, as well as Chief Prosecutor Ivan..