Solution to political crisis in Bulgaria is in peoples’ hands 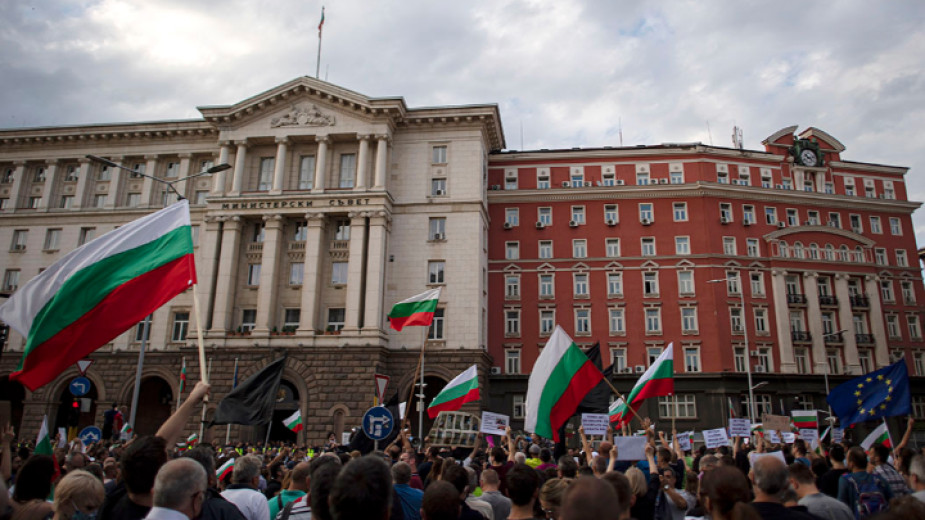 The outcome of the political crisis in Bulgaria remains unclear against the backdrop of ongoing antigovernment protests and at the start of the new political season. This country’s cabinet refused to resign and proposed amendments to the Constitution and convening a Grand National Assembly instead. However, this proposal did not satisfy the demands of the protesting young people who insist on real change in the status quo.

Former and current political figures, political scientists and sociologists make widely divergent comments. Some of them contend that there is no alternative to the current government. Others categorically say that the current cabinet is completely discredited both in Bulgaria and internationally.

There is agreement among most experts that the resignations only ease the tension without solving the problem- something we have witnessed in recent years. When public discontent rises, we erase the consequences, instead of removing the root cause.

Cabinet ministers are replaced every time tension rises, but people lost confidence in politicians to such an extent that every subsequent cabinet reshuffle is perceived by most Bulgarians as a maneuver to place another pawn in the government. According to Reneta Indzhova, the only woman who served as caretaker Premier of Bulgaria (between October 1994 and January 1995), this is due to the fact that in Bulgaria’s political life, “government and opposition are like twin brothers”. “Government and opposition should change places more frequently, because this is the only way to come to the political ability to choose the right one”, Reneta Indzhova said in an interview for BNR.  In her words, the politicians do not need to pretend to solve important problems through making additional budgetary expenditures. “Instead, they need to realize that as they came to power, they should to leave the government”, Reneta Indzhova said further. The perceived lack of justice and the accumulated distrust of the institutions is the essential theme beyond the conjunctural political passions, Deputy Premier Tomislav Donchev admits in an interview for BNR. In his view, the debate on amendments to the Constitution must focus within the following framework: more justice, improving political representation and the contact between citizens and institutions. Changing the guard only would not fully meet peoples’ demands, Tomislav Donchev said on occasion of the protests in Bulgaria. The figures are important, but the rules by which these figures are chosen are ten times more important, Deputy Premier Donchev contends.

Experts contend that the lack of confidence in election results is due to the electoral code.

The question is who would dare changing the law? There are only several skilled lawyers in Bulgaria’s National Assembly - Professor Ognyan Gerdzhikov, former Speaker of this country’s Parliament and caretaker Premier (January 2017- May 2017) said in an interview for 24 Chassa daily. On occasion of the planned amendments to the Constitution, Ognyan Gerdzhikov said the following: “Legislative activity is the highest legal activity. This is the most complex matter in law. It requires very high professionalism and few people only meet this criterion.”

Therefore, any attempt to keep the political status quo is likely to further fuel public discontent. 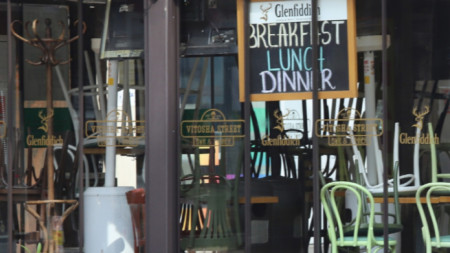 Politics during pandemic: health or economy

The National Crisis Headquarters has called on the government to introduce a lockdown, in order to contain the spread of coronavirus infection and ease the pressure on this country’s health system. According to sociological surveys, anxiety among.. 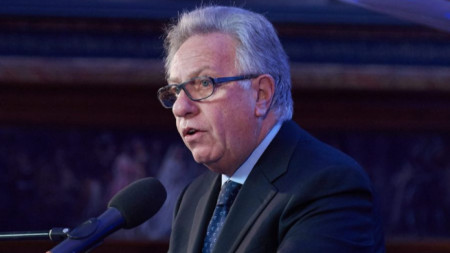 The Venice Commission of the Council of Europe has presented an assessment of the proposed amendments to the Bulgarian Constitution . The assessment was conducted following a demand by the Bulgarian side and was completed via an urgent procedure. The.. 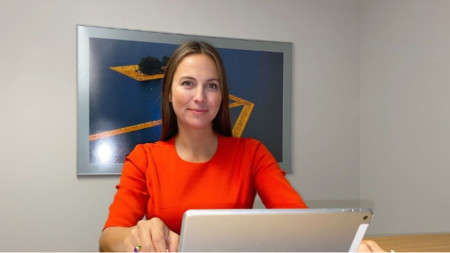 Bulgarian MEP Eva Maydell will continue to be president of the European Movement International until 2023 . It is the largest network of 61 pro-European organizations, including trade unions, business structures, local authorities and parties from 34..