Geranea- the wild paradise of Dobrudzha

Geranea Eco Park is located amidst the fertile plains of Dobrudzha region and covers an area of 7,000 hectares of land. It is located several kilometers away from Bulgaria’s coastal resorts of Albena and Golden Sands and only 35 kilometers from this country’s sea capital Varna.

The place enchants with its wild beauty during all seasons.

Climate in this area is mild because of its proximity to the sea and snow is a rarity. The park attracts many Bulgarian and foreign guests who want to see animals in their natural environment- deer, roes, boar, Cameroon goats, hare, pheasants, partridges and various birds of prey.

7 wildlife observation towers were built in the park. Thus, tourists can watch the wild animals at a safe distance. Several eco pathways with gazebos and benches were built for those who love nature walks.

The ancient Thracians were also fascinated by this area. They called it the “Valley of Spring” because of the mild climate and evergreen nature. Later, the Romans named it “Geranium”, which means health.

You can learn more details about this untouched by civilization corner of Dobrudzha region in Radio Bulgaria’s publication: Wildlife Eco Park Welcomes Visitors in Dobrudzha. 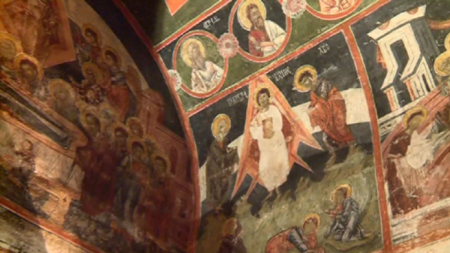 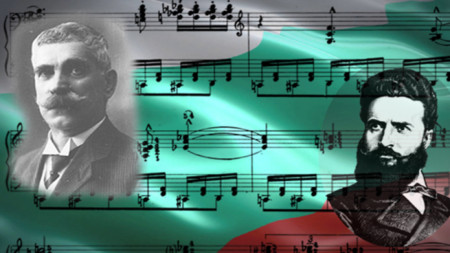 Revolutionary, poet, journalist, publisher. In his brief lifetime Hristo Botev wrote around 20 poems, even so the body of his work is considered to be the apex of Bulgarian literature. Deeply emotional, the verses he wrote when Vassil Levski..