Anti-government protests in the centre of the capital Sofia have started for the 72nd evening, as citizens are demanding the resignations of the prime minister, the chief prosecutor and the speaker of parliament, BNR reports.

The former chairman of the parliamentary group of the ruling GERB party, Tsvetan Tsvetanov, told bTV that the incidents in front of the parliament on September 2, when there were clashes with the police, were caused by provocateurs. According to Tsvetanov, the police did not do a good job due to mistakes on the spot.
The politician clarified that the authorities did not directly bring the provocateurs among the protesters, but rather it had been done by people who want the government to remain at the head of the state. These are criminal structures that are being used by the status quo, Tsvetanov added.
Radio Bulgaria News    anti-government protests GERB protests resignation Tsvetan Tsvetanov 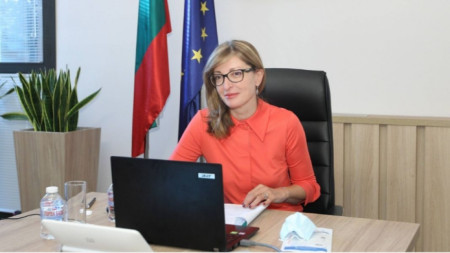 Bulgaria is ready for membership in the OECD

Bulgaria is ready to start negotiations for membership in the Organisation for Economic Co-operation and Development, Foreign Minister Ekaterina Zaharieva said at the OECD's annual ministerial meeting, which took place online. For the first time, the.. 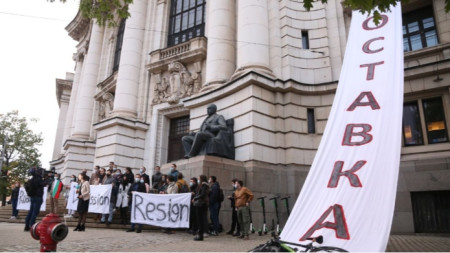 Protesters do not give up on their positions

Next to the fountain in front of the Presidency in Sofia protesters chanted for the resignation of the government and the Prosecutor General for the 113th consecutive night. Meanwhile, just like last Thursday, students from the Faculty of Law at Sofia.. 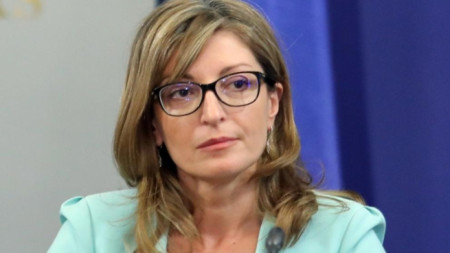 After the terror attack in Nice, Bulgarian Minister of Foreign Affairs Ekaterina Zaharieva has offered her condolences to French counterpart Jean-Yves Le Drian. In a telegram, she expressed her sympathy for France, condemning the brutal terror on.. Doctors call for solidarity in battle against Covid-19, Premier Borissov supports them

Doctors, nurses and healthcare assistants- the teams that are saving lives are again standing in front of the hospitals. They are asking us to..