Medieval warriors "take over" Plovdiv for festival of history 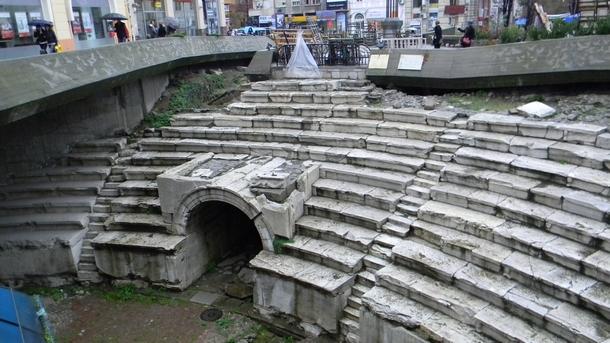 150 Thracians, Romans and Medieval Bulgarians, dressed in authentic clothing, will march from Central Square to the Roman Stadium in Plovdiv on 25 September.

The event is part of the three-day festival “Plovdiv-ancient and eternal: history, ethnology, culture and art”, which opens on 25 September in the city, Plovdiv municipality has announced.

A ritual will take place in the space in front of city hall in Stefan Stambolov square at which the festival fire will be lit. And the arena of the Roman Stadium will play host to a gladiator show.

The second edition of the festival will bring together people from reenactment clubs from all over Bulgaria. The participants will put up medieval camps and will present authentic crafts, way of life and culture, weapons, and will conduct workshops for children. And all this – to the sound of medieval and Renaissance music.