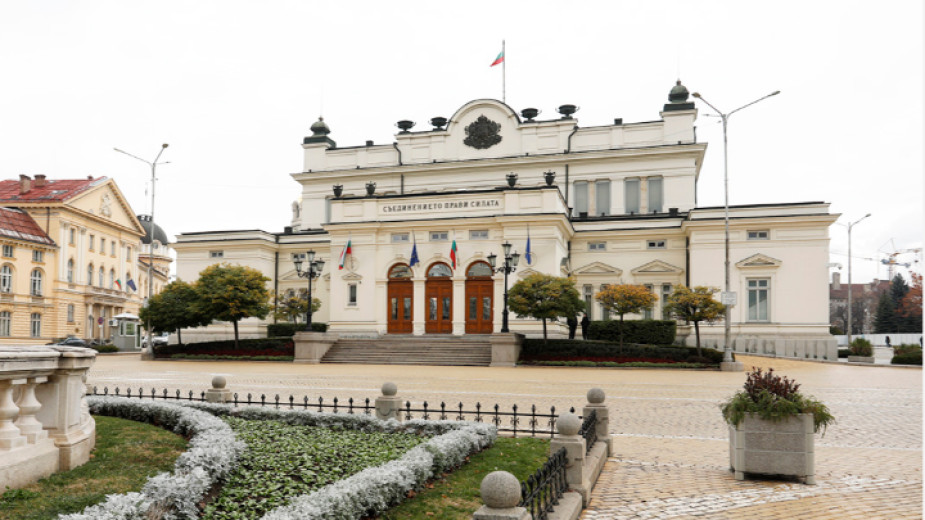 After Bulgaria’s liberation from Ottoman domination in 1878 a process of gradual restoration of statehood began. Under the influence of Europe the idea emerged of a constitution and a parliament to forge the laws of a free Bulgaria. The beginning of parliamentarianism was laid by the Constituent Assembly in Veliko Turnovo – it adopted the first constitution of the country which has gone down in history as the “Turnovo constitution”.

“At the time the Bulgarian parliament did not have a building of its own to hold its sessions, and sat in different places in Veliko Turnovo, Svishtov and Sofia,” says Elena Kamenova, expert at the National Assembly’s public relations department. “In February 1884, the Council of Ministers made a decision for a building to be constructed to serve as a National Assembly.”

The project was entrusted to prominent Bulgarian architect Konstantin Jovanovic who lived and worked in Vienna. It took just a few months to erect the magnificent building in neo-Renaissance style: the ground-breaking ceremony was on 4 July, 1884, and it was officially inaugurated on 25 November that same year. “In later years it proved to be too small,” Elena Kamenova explains. “So a decision was made to extend it. Different architectural styles were chosen for the first, second and third floors. But through the years the ambition has always been to preserve the authentic look of the building’s exterior, and so it has been.” Interestingly, to raise enough money to construct the building, donations from the public were collected. The names of all of the benefactors were included in a special act which ends with the words: “The building erected shall serve to perpetuate freedom and equality in Bulgaria, to the glory of the Bulgarian people.”  This message is sealed into the foundations of the building.

At the time it was erected, the parliament building – one of the first public buildings in the newly-proclaimed Bulgarian capital – was actually located in what was then the town’s outskirts, but is now on one of the busiest central boulevards of Sofia. Over its southern entrance is the national motto: “Unity makes strength”, and above that is the national coat of arms.

“What makes this building so valuable is its spirit,” Elena Kamenova says. “Almost the entire parliamentary history of the country has passed between its walls. That is where all crucial decisions have been made, that is where the country’s fate has been decided.”

The National Assembly remembers historic speeches, tsars, presidents and hundreds of MPs. On 31 July, 2020 the parliament bell rang in this building for the last time, as the MPs moved to the building of what was once the Party House (of the Bulgarian Communist Party in the times of totalitarianism). A decision is yet to be made what it so become of the old building. In our time, the study of music in secondary schools is far from being the most important subject. Therefore, it is difficult to imagine the huge role of "school singing lessons" for the development of adolescents in the.. 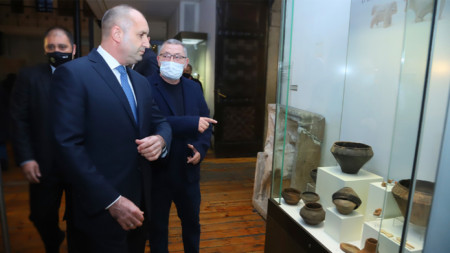