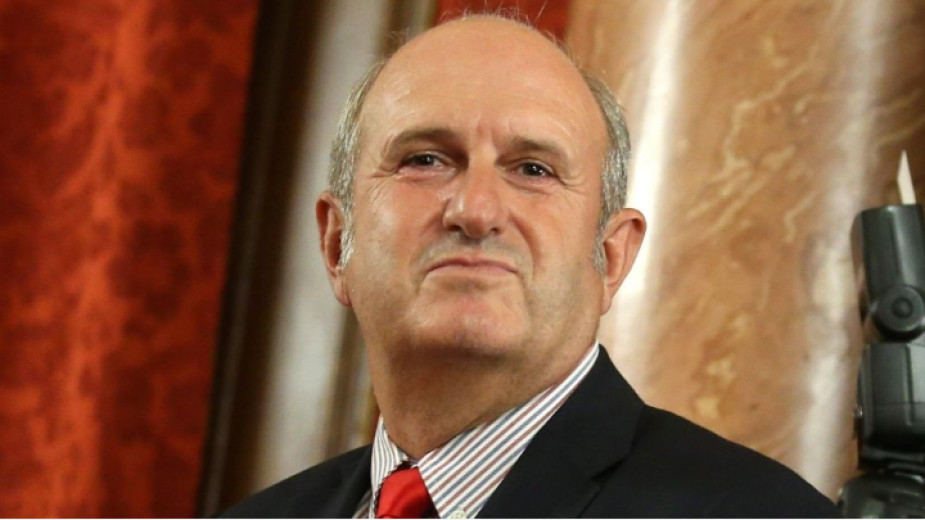 The action plan between Bulgaria and North Macedonia is ready at 99% and this gives hope for a government conference in the next few weeks. Such a conference should create an appropriate atmosphere ahead of the talks that North Macedonian Prime Minister Zoran Zaev hopes would take place in May or June, following the formation of a new Bulgarian government. This is what special envoy of Skopje for Bulgaria Vlado Bučkovski has told the site "360 Stepeni".

Bučkovski said the idea of the North Macedonian Ministry of Foreign Affairs, which was also welcomed by Sofia, was to adopt a document at a joint government conference, which Skopje hopes would be convened as soon as possible, BTA reported.