In traditional Bulgarian culture fire plays an important role – not only in patriarchal life but also as part of many rituals and feasts. According to popular belief fire had the magical power to purify and to protect, to keep sickness and evil spirits at bay.

Spring fires are part of the tradition on Cheesefare Sunday which falls on the last Sunday before the start of Lent. Most often they were big bonfires, lit at dusk on high ground around the villages. Children and adults would leap over them – for health and to keep fleas away. It was believed that there would be no hail in summer in the places lit up by the light of Cheesefare Sunday fires. Find out more about fire in traditional Bulgarian culture HERE 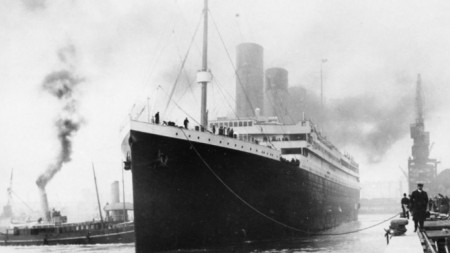 The world's highest sports forum - the Olympic Games, does not leave indifferent even people who do not closely follow world championships and..