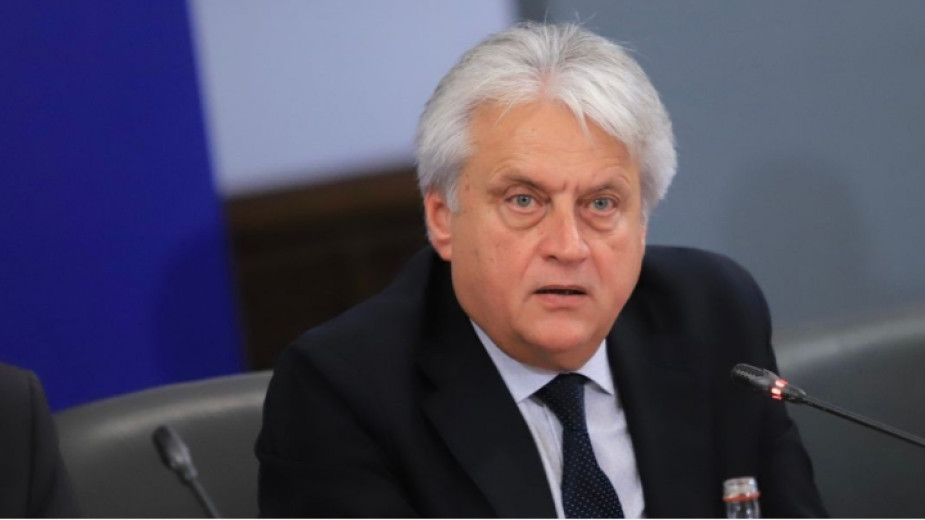 “The regional governor of Smolyan has reported that in his region, in some of the towns and villages, unprecedented pressure is being exerted on members of the public, voters, in all kinds of ways," Deputy Prime Minister and interim Minister of the Interior Boyko Rashkov declared at today's Council of Ministers meeting.

"Everything is used to exert pressure – if someone goes to buy wood from the forest enterprise, for example,” Boyko Rashkov said. He announced that multiple individuals have been identified who have been engaged in organizing vote-buying at the 11 July election. The necessary legal steps are being taken with regard to these individuals.

“Anyone engaged in any such activity should know that we shall not sit back and do nothing,” Minister Rashkov stated.