ITN holds consultations today over formation of a government with the last of the invited parties - the Movement for Rights and Freedoms. After the meeting with "Democratic Bulgaria" it became clear that the political forces will talk about policies and priorities, but not about the names of future ministers.

MRF leader Mustafa Karadayi has already said there is a basis for dialogue and it should not be undermined. "The dismantling of the vicious model cannot happen by a similar model," he said, adding that the most important thing was the program the next government would implement, united around clear priorities and deadlines for implementation.

Only the former ruling GERB party was excluded from the consultations. 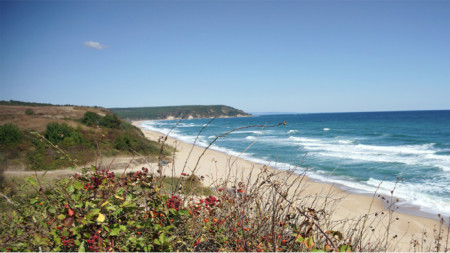 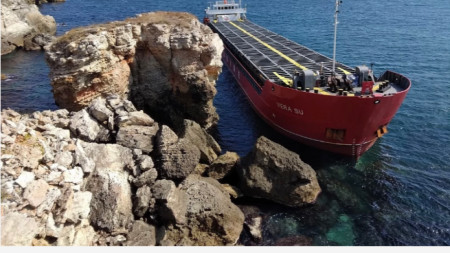 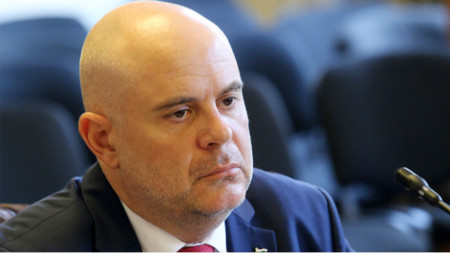