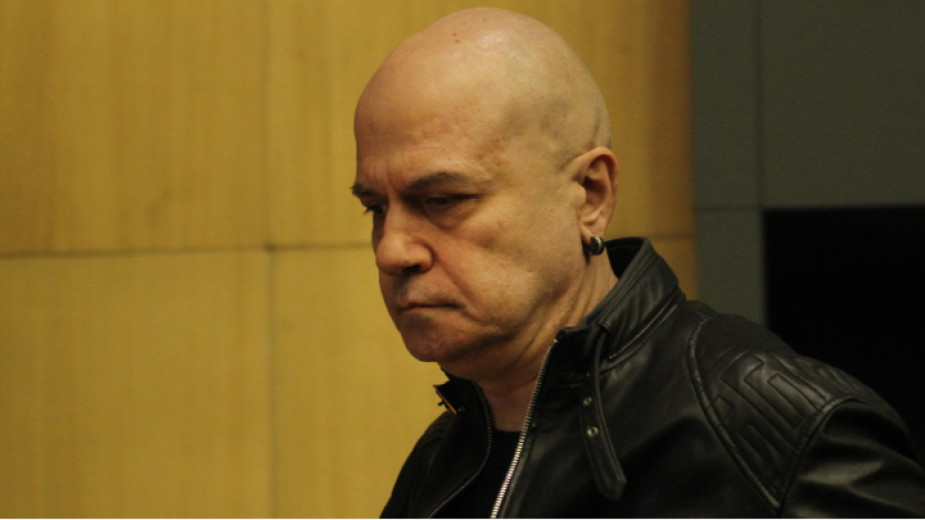 The success of negotiations for the formation of a new government has become questionable after the party "There is Such a People" came out with a surprisingly sharp statement addressed to "Democratic Bulgaria" and the coalition "Stand up BG. We are Coming!". The two formations were accused of trying to impose the names of future ministers, which, according to Slavi Trifonov's party, made new elections more and more possible.

The leaders of the two formations, Hristo Ivanov and Maya Manolova have called on ITN to differentiate more clearly from GERB and MRF. "This is what people decided and there are such parties in parliament. "There is Such a People" is in the first place and it will be very difficult to form a government. We did everything necessary to have talks with all political parties without GERB in front of journalists and of society ", Slavi Trifonov wrote on Facebook.

Commenting on the debate, BSP leader Korneliya Ninova warned that new elections were not a good solution for the country and would not meet people's expectations.

The European Commission declined to comment on the progress of negotiations for a new government in Bulgaria and the likelihood of new parliamentary elections. Speaking to BNR correspondent in Brussels Angelina Piskova, spokeswoman Arianna Podestà said: "Elections are a national issue within the competence of the Member States and we have nothing to add."

The Art Hall gallery in Sofia will broadcast live from Paris one of the most awaited cultural events in Europe - the official opening of Christo's latest project "L'Arc de Triomphe, Wrapped' . “It will be like a living object that.. 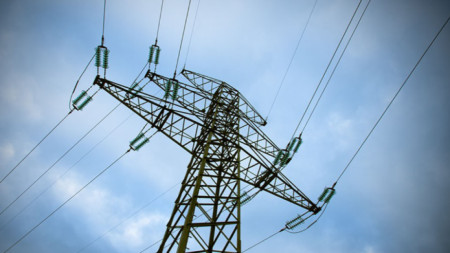 The price of electricity for businesses is at shock levels, the same is the case with alternative fuels such as gas and coal, the Association of Industrial Capital in Bulgaria warned at a meeting with Energy Minister Andrey Zhivkov. He, in turn,..

On Saturday the weather will be cloudy. Showers and thunderstorms are expected in the afternoon hours. Strong northwesterly winds are in the forecast for the Danubian Plain and the Upper Thracian Plain. Maximum temperatures will range from 22°C to..

Former caretaker Minister of Economy Kiril Petkov said that he enters politics and will run in the upcoming elections together with..

Bulgaria's caretaker cabinet has decided to buy 10,000 doses of the coronavirus vaccine from Sanofi Pasteur and Sanofi/GlaxoSmithKline, the government's..