“The prospective cabinet of “There Is such a People” (ITN) party is not going to include ministers from the caretaker cabinet, or from any of the other political forces represented in parliament,” said ITN MP Philip Stanev in an interview for BNT. But it will include names from the first cabinet composition nominated, he said.

“Plamen Nikolov is extremely well educated and if he becomes prime minister he is not going to embarrass us at the EU,” another ITN MP – Toshko Yordanov - said for Nova TV. He added that Nikolov is manager of a swimming accessories company, and before that he worked for a carmaker company and comes from real business. Three years ago he took part in a casting for politicians organized by the TV show of ITN party leader Slavi Trifonov.

Toshko Yordanov said further that he was not going to apologize to caretaker Finance Minister Assen Vassilev, whom he accused of theft of intellectual property, because, as he put it, he had announced facts. Assen Vassilev already explained that the case in question was a trade dispute, after which the founders of a company parted ways, which ended in 2011 when the court in New York ruled in his favour. 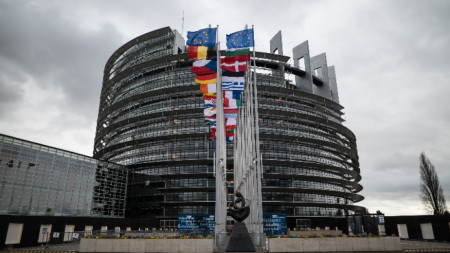 SANS and the Ministry of Interior have requested information from the Energy and Water Regulatory Commission and the Independent Bulgarian Energy Exchange, the two institutions have told BNR. They did not specify what the required.. 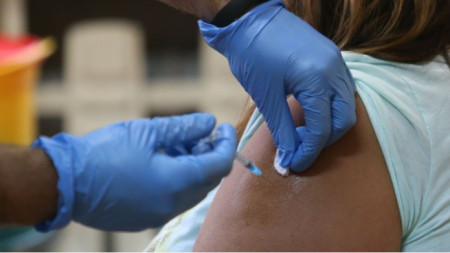 A third booster dose of vaccines against Covid-19, which will strengthen the first two, will start to be administered in Bulgaria soon , the director of the Centre for Infectious and Parasitic Diseases Prof. Iva Hristova told bTV. There will be a..