P.I.F band to hold a concert at Apollonia Arts Festival in memory of Dimo Stoyanov

“Duel” is a song included in „P.I.F. 5“ – the fifth album of P.I.F band. This song is also part of the compilation album prepared by Ivan Velkov (guitar), Martin Profirov (percussions) and Hristo Mihaylov (bass guitar). They made the compilation album after the death of the band’s fourth member – its lead singer Dimo Stoyanov who lost the battle against Covid-19 and passed away at the age of 45. The three members of the band have already prepared their sixth album „P.I.F. 6“, which includes the lasts songs recorded by Dimo Stoyanov.

On September 2, within the frameworks of the Apollonia Arts Festival in Sozopol, the popular Bulgarian pop and rock musicians will hold a concert in memory of Dimo Stoyanov. The video to the song “Duel” was recorded four years ago. However, it was released recently.

“Would you accept this duel, a duel for life, not for honor..”

“And the duel begins… Who will win? Life or death?”, read the lyrics of the song. Music and lyrics- Dimo Stoyanov. 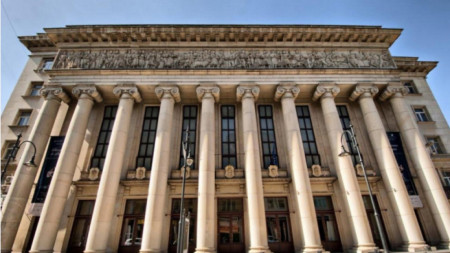 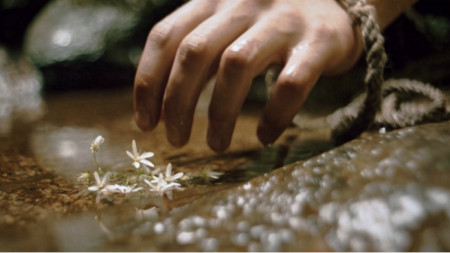