Bulgaria and Romania are the two countries of the European union with the highest share of people at risk of poverty and social exclusion, according to Eurostat data. More than one-quarter of their population – alongside Greece and Spain – are at risk of poverty. In Bulgaria this percentage is 33.6% of the country's population.

At the other end of the scale are Czechia, Slovakia, Slovenia, the Netherlands and Finland where the people at risk of poverty account for 11.5%-19.9% of the population. 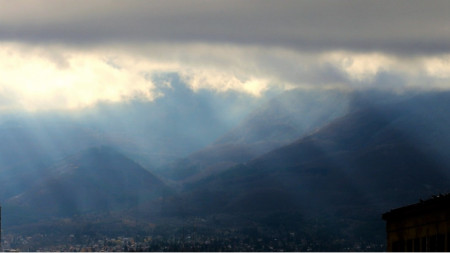