The event is dedicated to Georgi Kornazov’s jubilee

The BNR’s Big Band opens the season today, 21 October, at the National Radio’s Studio No. 1. Conductor Antoni Donchev, who has headed the orchestra for ten years, says that the musicians have lined up interesting programmes which they will present to audiences in the coming months.

The first concert is dedicated to the 50th birthday of Georgi Kornazov – trombonist, composer and arranger who lives in France – and will feature his suite “Reflections”.

Georgi Kornazov has released several albums among them Sila meaning Strength, Suznanie or Conscience, a project which was turned into a suite performed by the Big Band of the BNR etc. Audiences in Bulgaria are acquainted with another one of his projects as well – Shades of Light, presented in 2018 together with elite Bulgarian jazz musicians. 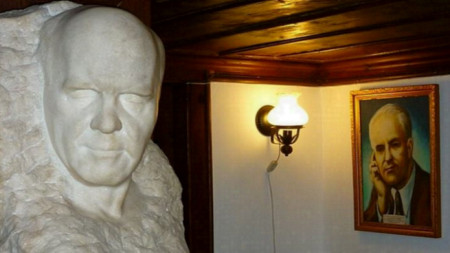 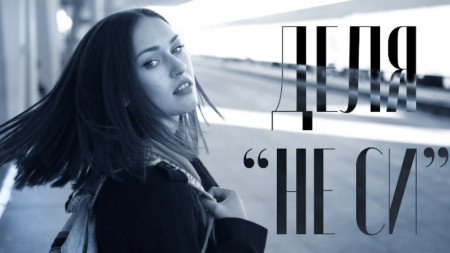 Academician Petko Staynov is among the most prominent Bulgarian composers and public figures. He headed a series of music and cultural..