There are conditions for forming coalition government in new National Assembly

"This time there are good chances of forming a government," Parvan Simeonov, executive director of the Gallup International Balkan sociological agency, has told BNR.

"The BSP will be an arbiter in the new parliament and it is best for the GERB-SDS coalition to remain in opposition because their time will soon come. Democratic Bulgaria may be angry with We Continue the Change because they stopped their way up," the sociologist said of the party's lower result in comparison to the vote in July.

The green certificate led to ‘Revival’ entering the parliament and caused the presidential race to go to a runoff, Parvanov said about the new party, which crossed the 4% barrier. This has reformatted the protest space, but it remains large, the sociologist adds. 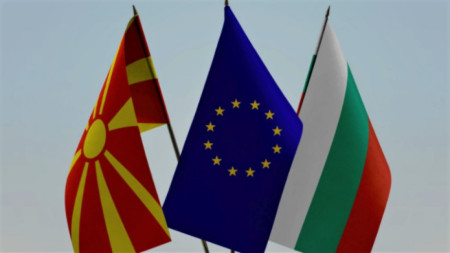 Giving consent for the start of negotiations for the membership of the Republic of North Macedonia in the EU should not be tied to deadlines, but to achieving real results, including on the rights of Macedonian Bulgarians. This was written in the..

Price of PCR tests becomes a political issue in Greece The opposition parties in Greece have called for early Parliamentary elections and have accused this country’s government for lacking a strategy to tackle the Covid-19 pandemic. The state..