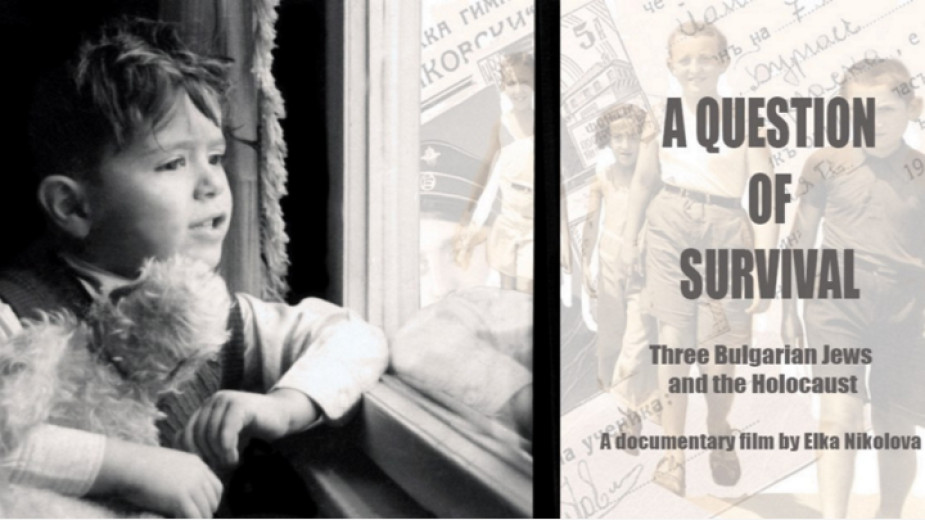 "Never again!" The phrase has been a slogan for politicians, institutions and citizens for decades now. It is an expression of hope and resolve. It is also a reminder of the events in human history from eight decades ago. A pledge that the same thing will not be repeated. Ever again!

On January 27, 1945, the Soviet Red Army entered the Auschwitz concentration camp and released the last surviving prisoners. During the Nazi regime, more than 1 million people were killed there, mostly Jews, and the death toll in Europe exceeded 6 million.

In 1996, at the initiative of German President Roman Herzog, the date was declared a Day of Remembrance in memory of the victims of National Socialism. In 2005, the United Nations adopted January 27 as International Holocaust Remembrance Day.

We must remember history, know what had happened in the past, so as to avoid ever repeating the same mistakes. That is exactly what the State Cultural Institute at the Ministry of Foreign Affairs of Bulgaria believe in. The institution has been working in this direction for years, celebrating the important dates in history with various programs. Today's is no exception, the director of the institute Snezhana Yoveva-Dimitrova told Radio Bulgaria.

“To note the International Holocaust Remembrance Day We have provided access through an online platform to the documentary “A Question of Survival” by Bulgarian film director and producer in New York Elka Nikolova. The film follows the storylines of three Bulgarian Jews, who have spent their childhood in this country in the troubled years of anti-Semitic propaganda and preparations for deportation. Their families leave for Palestine, but their paths lead them through different parts of Europe until they are settled in New York.

There the protagonists meet with Holocaust survivors, hear their stories, and struggle to make sense of their own survival in the context of the larger story of the Holocaust. A very candid film about remembrance and memory. We organize such online events because it gives the opportunity to all our compatriots, and not only, to feel engaged.”

The initiative is part of the communication activities of the State Cultural Institute under the Bulgarian-Norwegian project to counter anti-Semitism and to preserve Jewish heritage.

The International Holocaust Remembrance Day will be celebrated today at Sofia University “St. Kliment Ohridski” together with the Embassy of Israel, the National Assembly, the Ministry of Foreign Affairs (MFA) and the Organization of the Jews in Bulgaria “Shalom ”.

After Bulgaria joined the Tripartite Pact in 1941 г. the government was supposed to pursue an anti-Jewish policy, but a sharp reaction from the public, the church, politicians and intellectuals halted plans two years later to deport Jews to Nazi concentration camps. The protest was led by Deputy Speaker of the National Assembly Dimitar Peshev, whose work was immortalized in 1997 with a tree in his name in the Forest of the Righteous in Israel. 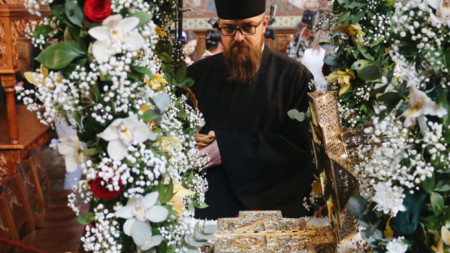 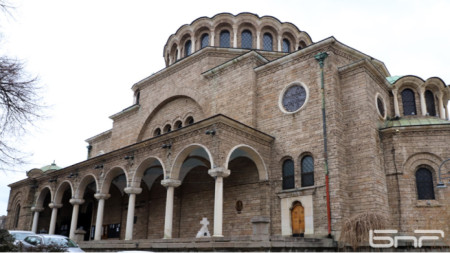