“The stream of Ukrainian refugees entering Bulgaria has been increasing in the past few days,” Colonel Valeri Rachev, chairman of the Council of Ministers’ Crisis Centre has announced. 156,323 citizens of Ukraine have so far entered the country, almost 80,000 of them have stayed, and around 52,000 have been registered for temporary protection.

Colonel Rachev commented the information that hundreds of Ukrainian citizens have been waiting for registration at Durankulak border check point, explaining that the reason is the high number of arrivals, most of all from the region of Odessa. 2,500 people remained in Bulgaria on Thursday alone, which has so far happened within the space of 48 – 60 hours. 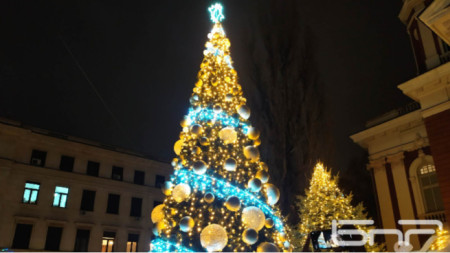 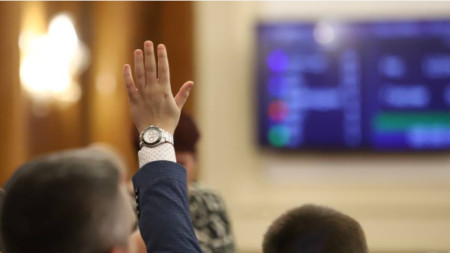 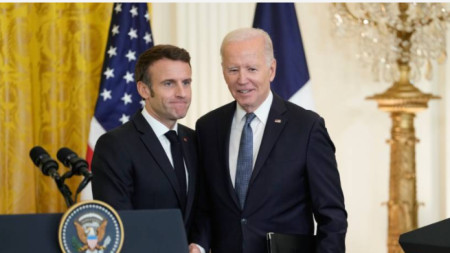