8 formations would enter Parliament if elections were now: Trend

8 political formations would enter the Parliament if elections were held today, indicates a sociological survey by Trend agency, commissioned by 24 Chassa newspaper. 19% of the respondents assess positively the work of the National Assembly, down from 24% a month earlier. In May, positive asessment for the government decreased to 22% from 27% in April.

GERB party is the first political force. It is supported by 23.8% of the respondents. 17.5% of the polled support “We Continue the Change”. The Movement for Rights and Freedoms is third with 10.9%, followed by "Vazrazhdane" (10.1%) and the Bulgarian Socialist Party (9.5%). The newly founded party “Bulgarian Rise” is sixth. It is supported by 7.6% of the polled. 6.8% support “Democratic Bulgaria” and 5.8% of the respondents support “There is Such a People” party. 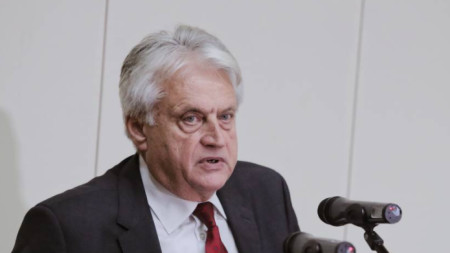 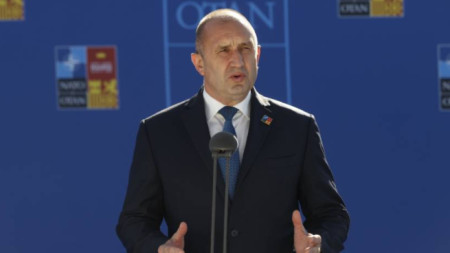 The presidential institution has not received a report from SANS on the expulsion of 70 Russian diplomats and officials, President Rumen Radev said in Madrid. According to him, at the meeting held on June 9 this year, the Security..

Producer prices jump 38 percent in May

In May, the producer price index rose 38% compared to the same month in the previous year, according to data by the National Statistical Institute. During this period, prices for the production and distribution of gas, electricity..