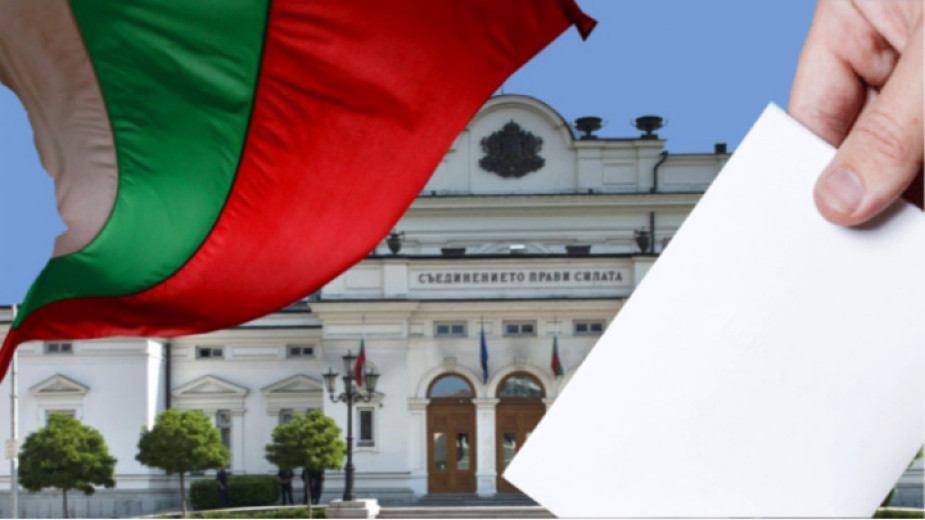 After the first successful vote of no confidence in Bulgarian history has become a reality, the county is now governed by a cabinet in resignation and a parliament torn apart by inter-party attacks. The National Assembly and the government can remain operational but attention must be paid to temporary majorities formed in plenary hall. However, adopting the budget update with its anti-inflation measures, which a large part of the Bulgarian population depends on, is in question, political analysts warn.

The vote is now over, but many questions remain unanswered.

"None of us who often commented on the objective difficulties, the contradictions in the coalition and the clash with the opposition could imagine that this government would be toppled so easily and so quickly," sociologist Boryana Dimitrova, head of Alpha Research, said in an interview with BNR. “The economic stalemate, inflation and tense geopolitical state of affairs have led to a situation when no one is particularly eager to take power. Analysts have already pointed out that the lack of a political force that feels ready to take power prolongs the life of this government."

After the cabinet was brought down, it turned out that solving the political puzzle is not so easy. The inability of the National Assembly to make decisions after the withdrawal of one of the coalition partners - "There is Such a People" is more than obvious and this will lead to early elections, analysts say.

Despite the difficult situation, Prime Minister Kiril Petkov said that “We Continue the Change” party, which is the largest political force in parliament, would accept the mandate of President Rumen Radev to form a government and would try to find 121 independent MPs. However, Deputy Prime Minister Assen Vassilev is pessimistic and forecasts that the country is heading towards new elections in the autumn.

"Seeking support from several MPs while it is unknown what mechanism can be used for them to join in and how sustainable their vote would be is either a tale for naive people or a dangerous political delusion,” Boryana Dimitrova says.

In this situation, the speed with which the parliamentary roulette will be turned is important. This depends on the Bulgarian President and there are constitutional deadlines, but the process can be faster or slower enough to update the budget - an extremely serious topic for many Bulgarians. The update envisages pension hike from 1 July, tax cuts for working families with children, support for the business to deal with high energy prices. Minister of Social Affairs Georgi Gyokov called on MPs to "show some common sense" and to support the social and anti-inflationary measures specified in the update.

"There is a lot of appetite towards the budget and discussions are heated," sociologist Boryana Dimitrova says. “On the one hand we are told that various demands can be met, while others claim that this is a time bomb that would explode next year. It is difficult to find the truth, but in any case we need a serious conversation and a purposeful budget update. Whether this will happen and what proposals will be made between the first and second reading of the document in the National Assembly is an important political question that will give us signals whether we can think about future coalitions or overlap of opinions at least when it comes to basic economic principles.“

Compiled by: Elena Karkalanova /based on an interview by Lora Tarkoleva, BNR- "Horizont"/ 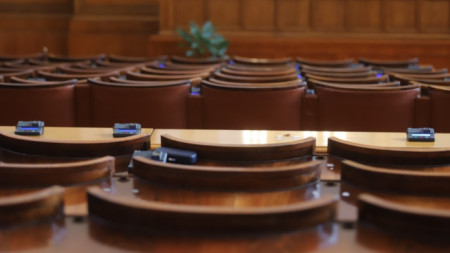 Twenty-four parties and seven coalitions will take part in the early election for parliament due on 2 October. Though the registration deadline expired yesterday, they will have until 27 August to make changes, and that is particularly important to..

Serbia is a regional military power According to the annual report of the US military website Global Firepower, Serbia has the largest military force in the Western Balkans. According to a total of 50 criteria, the Serbian army ranks 61st in.. 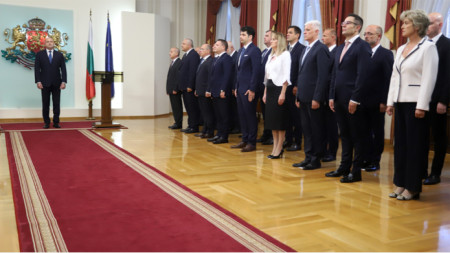 Bulgaria’s hot political summer looks like being a long one

One of the things Rumen Radev will be remembered for during his two terms of office as president is that he has appointed the highest number of caretaker cabinets. At this point, the current 100 th government in Bulgaria’s political history is the.. Twenty-four parties and seven coalitions will take part in the early election for parliament due on 2 October. Though the registration deadline expired..