After taking control of Lysychansk, Russian army advances in Donetsk

Ukrainian forces firing at the advancing Russian troops in the environs of Lysychansk, 3 July, 2022
Photo: Reuters

The Ukrainian army announced it had withdrawn the last of its forces from Lysychansk to avoid being encircled. Unfortunately, steel will and patriotism are not enough for success — material and technical resources are needed, the Ukrainian command said, as quoted by UNIAN. The Russian army has crossed Seversky Donetsk river and is advancing inside Donetsk region, where it is controlling 45% of the territory. President Volodymyr Zelensky on his part vowed that Ukrainian forces would return to Lysychansk. From Lysychanks, the Russian fire power is now directed to Slovyansk and Kramatorsk. The leaders of dozens of countries and leaders of international organizations are meeting in Lugano, Switzerland, on 4 and 5 July to discuss the recovery and reconstruction of Ukraine. The aim is to draw up a “Marshall plan” to be put in place even as Russian shelling continues.

“Germany is discussing security guarantees for Ukraine with its allies in preparation for a time after the war,” German Chancellor Scholz said for the German broadcaster ARD, and added that Germany was one of the countries that is doing the most to provide military aid to Ukraine. He said the delays in deliveries were due to the need to train Ukrainian troops in Germany. 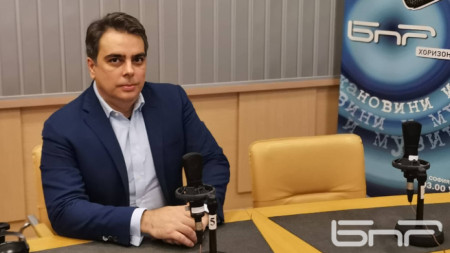 At the beginning of the week, it will become clear whether "We continue t he change" political party will accept the proposal of Democratic Bulgaria for joint participation in the early parliamentary elections, the party co-chairman Assen Vassilev.. 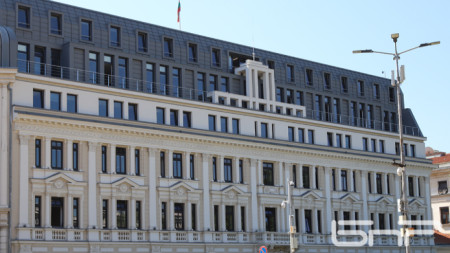 The Bulgarian Development Bank (BDB) will help companies in the Manufacturing Industry sector to transition to a green and low-carbon economy through its new Energy Efficiency of Small and Medium Enterprises program. The need for such investments is no..

Laptops, Wi-Fi zones and interactive displays for schools on the eve of the new school year

123 schools in different municipalities in Bulgaria will receive over 1,500 laptops before the start of the new school year, the Ministry of Education announced. The laptops are provided under the national program "Information and communication.. Every year, the second Saturday in August marks the beginning of the new hunting season in Bulgaria. Permitted for shooting are the quail, the European..