"We Continue the Change" will go to the elections independently and will not enter into a coalition with "Democratic Bulgaria", bTV reported, quoting on its sources.

Earlier today, the co-chairman of Democratic Bulgaria, Atanas Atanasov, told BNR that he was becoming more and more skeptical about possible joint participation in the early vote on October 2. According to him, "Democratic Bulgaria has a purely egoistic interest in running in the elections independently. "However, if we think in a statesmanlike manner and want to achieve changes, the parties of reform should remain concentrated", Atanas Atanasov said. 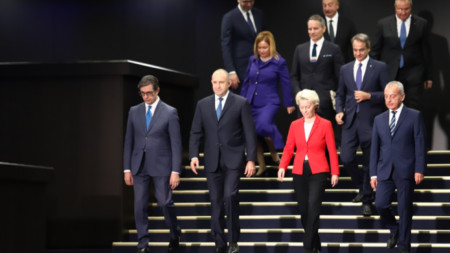