The Ukrainian military has been making significant gains in the Kherson region along the banks of the Inhulets and Dnieper rivers, while continuing to advance in Kharkiv and Luhansk regions, the US-based Institute for the Study of War said. ISW point out that the Ukrainian success is also confirmed by Russian sources.

In a phone call with Ukrainian President Volodymyr Zelensky, US President Biden said that the White House is sending a new military aid package worth 625 million USD, which includes HIMARS missile systems, the White House reported.

Russian ambassador to Washington, Anatoly Antonov, commented on Telegram that the new package of American military aid to Kyiv "strengthens the status of the United States as a participant in the conflict". According to him, this poses a threat to Moscow's interests and increases the danger of a direct military confrontation between Russia and the Western countries, Reuters reported.

Deultum National Archaeological Reserve (located 10 km west of the port city of Burgas) is becoming a training center for students from around the world this summer.  On the initiative of the Balkan Heritage Foundation, two courses will be held here -.. 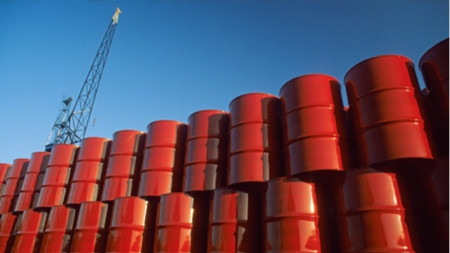 The caretaker government adopted a decision approving Bulgaria's exemption from the EU Council Regulation concerning restrictive measures in view of Russia's actions destabilising the situation in Ukraine.  As of 5 February 2023, exports of petroleum.. Council of Ministers extends temporary protection for displaced persons from Ukraine until March 4, 2024

The Council of Ministers has extended temporary protection for displaced persons from Ukraine until March 4, 2024.  The decision was taken in line with the European Commission's decision to extend the Temporary Protection Directive. A..

Students in the 10 th grade from Kyustendil, who successfully completed the "Future of Cities and Villages" training, have won the..