Kostadin Kostadinov
Photo: BGNES
Vazrazhdane party will not participate in the contact group proposed by GERB leader Boyko Borissov, said Kostadin Kostadinov, leader of the party. He added that he was ready to form a government with a third parliamentary mandate if the president handed it to him.
"The only mandate that Vazrazhdane will support is Vazrazhdane's. The party is ready with its own proposal for a government, the leader added, reiterating his opposition to adopting the euro.
The statement was made in front of the building of the Bulgarian News Agency (BTA), after Vazrazhdane representatives left their own press conference unhappy with the media present.
Listen to the daily news from Bulgaria presented in "Bulgaria Today" podcast, available in Spotify.
Radio Bulgaria Politics    government Kostadin Kostadinov mandate Vazrazhdane 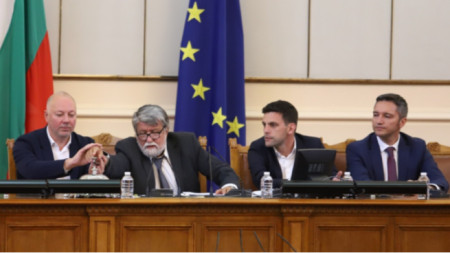 The political situation in Bulgaria makes governing the country difficult, forming a government even more so

After the members of parliament elected a President of the 48 th National Assembly on Friday, the work of the Bulgarian parliament was “unjammed” and the green light was given to the negotiations for the formation of a government. They are.. 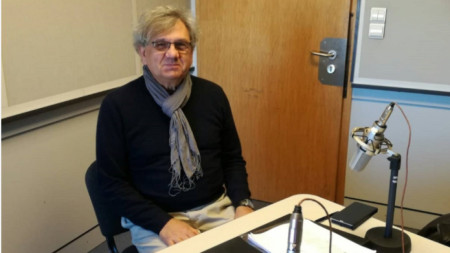 "The Covid-19 pandemic combined with a very strange war that started in February this year has led to a very different political discourse in Bulgaria, which cannot be ignored. At the moment, I have the feeling that a very strange, grotesque contest is.. 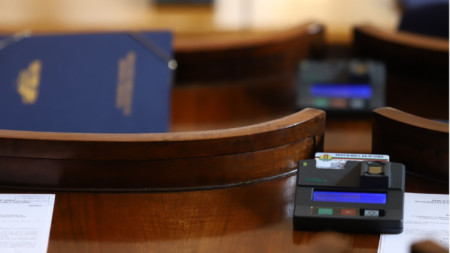 "The elections have once again resulted in a similar parliamentary configuration, with voters not having empowered anyone to form a single-party government," Mustafa Karadayi, the leader of the MRF, said from the parliamentary rostrum. In his..