Photo: BGNES - archive
Two people were injured after last night's chase between police and a SUV carrying 18 illegal migrants on the road between Elhovo and Burgas. An Iraqi woman and a Syrian child were slightly injured in the incident.
The driver, a Georgian, was detained and the remaining illegal foreign nationals were sent to the refugee centre in Elhovo. According to the mayor of Bolyarovo municipality, Hristo Hristov, the crossing of the border by large groups of illegal immigrants is now a daily occurrence.
The injured were admitted to the Surgical Ward of the Regional Hospital in Yambol. Their condition this morning is stable and there is no danger to their life and health.
Listen to the daily news from Bulgaria presented in "Bulgaria Today" podcast, available in Spotify.
Radio Bulgaria News    Burgas Elhovo illegal migrants injured police SUV Yambol 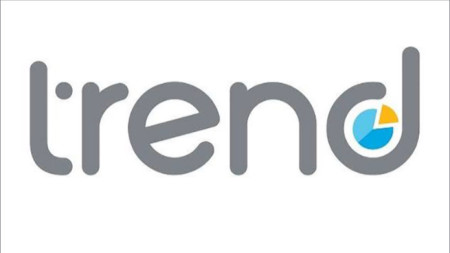