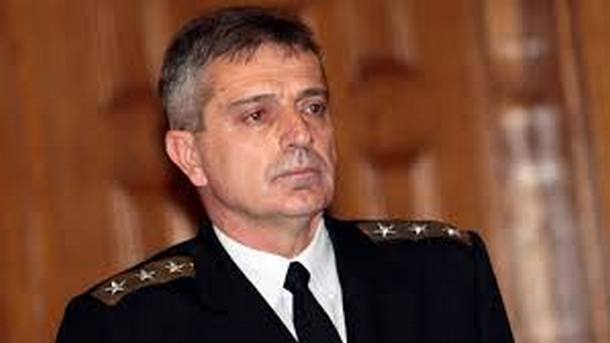 The agreement between the United States and the Taliban has brought changes to NATO's mission "Resolute Support" in Afghanistan, the Chief of Defense, Admiral Emil Eftimov has told the Focus News Agency. That is why the Bulgarian contingent is being relocated from Kandahar Airport to the Dahlke base. The operation is currently underway.

Admiral Eftimov has thanked the joint command and personally U.S. General Scott Miller, who had responded to all demands made by the Bulgarian military. The Chief of Defense pointed out that safety of the contingent remains his most important task. He is confident that the Bulgarian military would successfully fulfill their mission under the current conditions.

Citizens dissatisfied with the government of Boyko Borissov and Chief Prosecutor Ivan Geshev held a car protest rally in Sofia. It started from the building of the Bulgarian National Bank and reached the exit of Sofia to the Trakia Motorway near Vrana.. 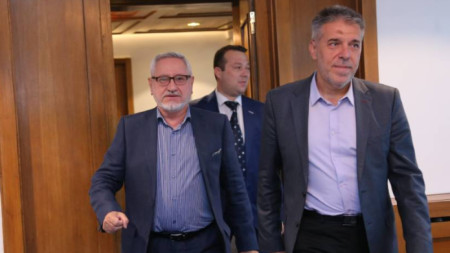 The 11th meeting of the Joint Expert Commission on Historical Issues between Bulgaria and the Republic of North Macedonia, established in implementation of the Treaty of Friendship, Good Neighbourliness and Cooperation between the two countries, has ended.. 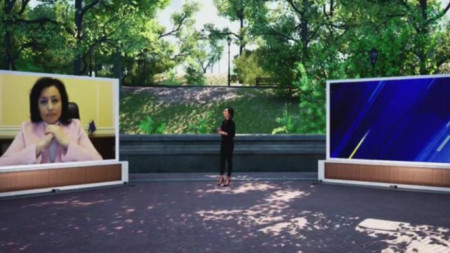 Bulgarian agriculture has an opportunity to be included in the Recovery and Sustainability Plan , Bulgarian Agriculture Minister Desislava Taneva said during a videoconference public discussion on the second pillar of the National Plan for Reconstruction..

The European Commission has filed a lawsuit before the Court of Justice of the EU against Bulgaria for non-compliance with the court's decision on air..