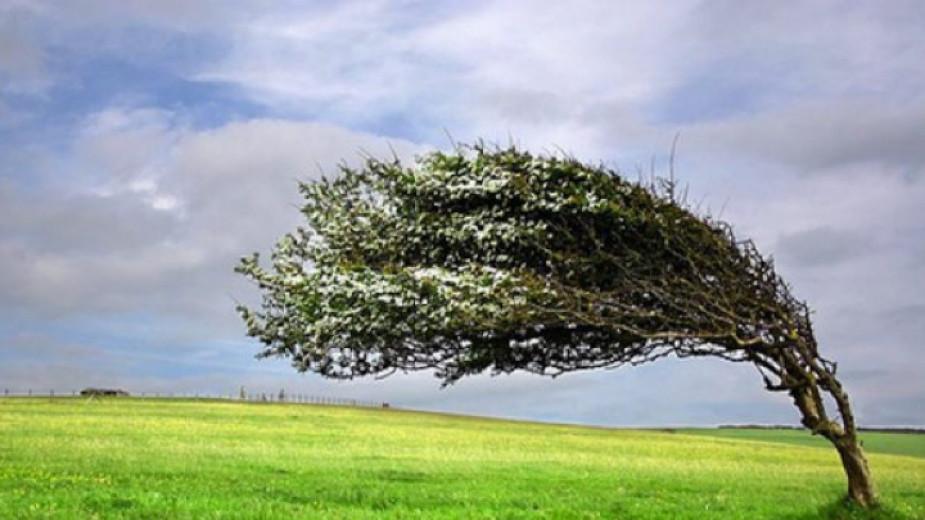 An old legend has it that all winds are born on Christmas Еve and baptized before Epiphany. In Bulgarian folklore, winds are classified first according to the four cardinal directions. The wind coming from the north is called Northerner, or Dolnyak. The southern wind brings warmth and good weather and is called the White Wind. Because of the midst coming from the Black Sea, the wind blowing from the east is called Chernomorets. From the west comes the Gornyak. Sometimes, the winds argue with each other. Once, the Northern Wind invited all winds to its icy palace. The Southern Wind refused to go, because he knew his strength and did not want to melt everything around. Eventually, he agreed to visit the Northern Wind at the insistence of all other winds. But when the Southern Wind exhaled warm air, the Northern Wind got angry and stabbed him in the eye. Since then the Southern Wind is known as the One-eyed Wind.

In Bulgaria, when people are said to be “chasing the wind”, they are not clear about their goals and ideas. You can learn more stories and proverbs about the wind in Radio Bulgaria’s article: “The boisterous image of the wind in Bulgarian folklore”. 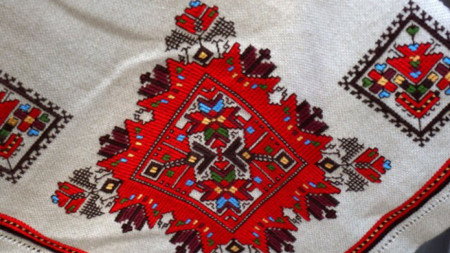 Unique Bulgarian embroideries from the National Revival Period have been collected in a catalog by the Iskra Historical Museum in the town of Kazanlak. The luxury edition with rich images is called "Dyes and threads" and is one of the events.. 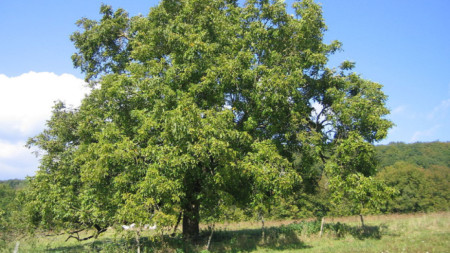 Unique Bulgarian embroideries from the National Revival Period have been collected in a catalog by the Iskra Historical Museum in the town of..